Home Culture Here Are The 8 States That Allow Abortion Up To The Moment... 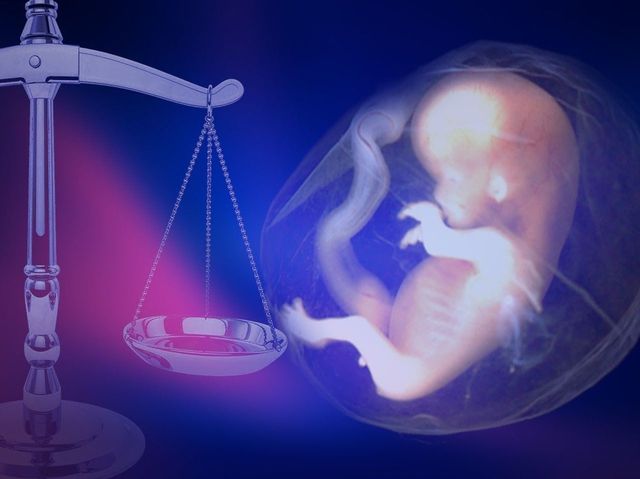 What kind of an evil monster, a truly demonic soul, could take an instrument to a crying baby, just delivered or who just survived a botched late-term abortion, and use the instrument to snuff the life out of the helpless infant?

Who could use an instrument to crush the skull of a viable fetus, who could survive a premature birth? Apparently, Democrats have no moral dilemma in that act of murder.

There are a total of eight states (plus the District of Columbia) which allow the murder of the unborn up to birth. The following states have no gestational limits on abortion, thanks to Democratic lawmakers:

*Plus, the District of Columbia

And the horror of legalized late-term abortions doesn’t stop there. All states which do have gestational cut-offs for abortion have exceptions to the limit, reports the Christian Post:

Similarly, all states that have laws banning late-term abortion still allow exceptions under certain circumstances, as noted by the Guttmacher Institute, an organization that advocates for abortion rights worldwide. Such exemptions include “babies with physical anomalies, and the health of the mother, which can include ‘mental health,'” according to the pro-life group Operation Rescue.