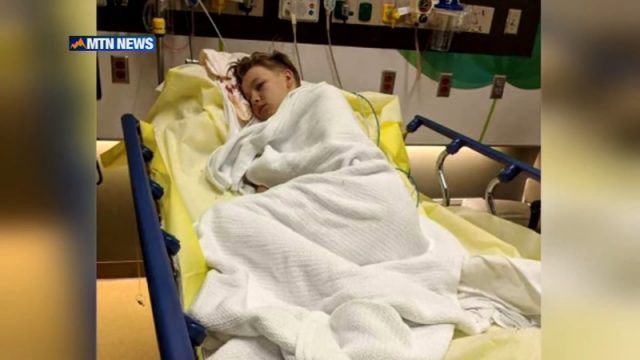 “Dude come up and grabbed him by his neck, picked him up and threw him to the ground head first,” Megan Keeler, the boy’s mother, told KPAX TV.

According to court documents, the suspect stated that the boy cursed at him when he asked him to remove his hat. However, the court documents include testimony from a witness who stated they never heard Brockway ask the teen to remove the hat.

That man needs to do some … 13 years old, maybe he didn’t know any better, the man been nice and explained to the young boy just why it was remove his hat.