Home Politics Anti-Trump RINO Congressman Caught On A Disgusting Video Where She Plays A... 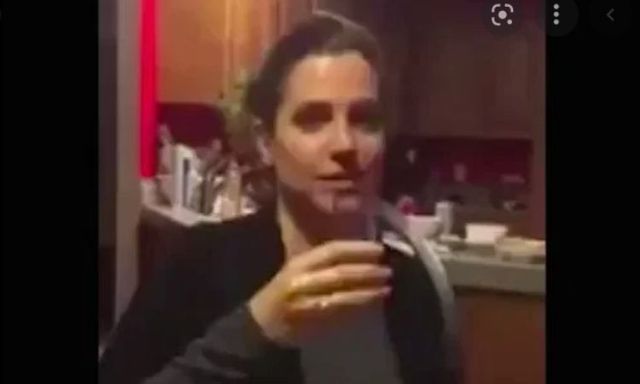 Nancy Mace, U.S. representative from South Carolina, has faced criticism online as a video surfaced showing how differently she speaks about vaccines while on Fox News compared to CNN.

In her Fox News interview on Sunday, Mace spoke about the benefits of natural immunity over vaccination. While on CNN on the same day she said she was a supporter of getting vaccinations and highlighted the dangers of COVID.

By now people realized that she would say whatever it takes to get her into office.

Republican congresswomen Nancy Mace and Marjorie Taylor Greene of Georgia haven’t gotten along since they both arrived in Washington, but their feuding hit a new level when Greene called her rival “trash.”

The barb went public on Nov. 30 when Greene took aim at Mace’s politics in a Twitter exchange that lasted most of the day.

“Nancy Mace is the trash in the GOP Conference,” Greene wrote. “Never attacked by Democrats or RINO’s (same thing) because she is not conservative, she’s pro-abort. Mace you can back up off of Lauren Boebert or just go hang with your real gal pals, the Jihad Squad.”

Mace vocally condemned President Trump following the attack on the Capitol and played the game of the mainstream media while pretending to be a republican with family values!

That will all go down the drain after you see the disgusting video where Mace is playing some sick drinking game where they spit in each other mouths.

At the end of the video two of the participant ends up throwing up!

There are speculations that they are part of her family but we can’t confirm that at the moment.