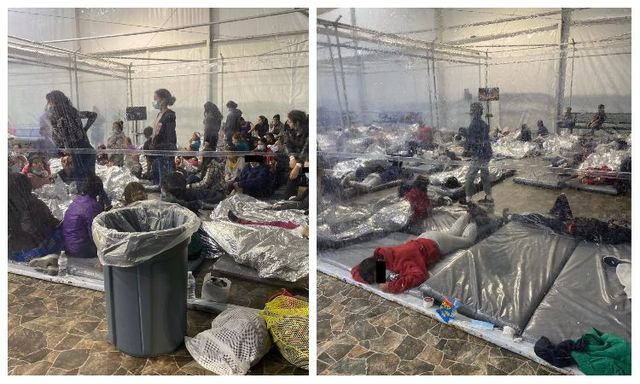 Department of Homeland Security secretary Alejandro Mayorkas said Sunday the Biden administration would release video “footage” of the conditions of the inside of migrant detention facilities to assuage concerns amid its continued refusal to allow members of the press inside.

“Let’s not forget that we’re in the midst of a pandemic and we are focused on our operations, executing our operations in a crowded border patrol facility where hundreds of vulnerable migrant children are located,” Mayorkas said.

He made the comments during an appearance on “Fox News Sunday” when asked about the repeated calls to let members of the press tour the facilities along the southern border where the DHS is housing child migrants upon their entry into the US.

“We’re working on providing footage so the American public can see the border patrol stations, and I would encourage you and other reporters to see the facilities under the control of the Health and Human Services Department where those children are sheltered, and where they belong, and where we are moving them as quickly as possible,” he said.

If Trump was President and he refused to allow the press to film the inside of the immigration facilities the mainstream media would have crucified him by now.

This morning, photos were taken at the inside of Biden’s immigrant detention facilities in Texas.

They show hundreds of migrants, including many children, locked up in “pods” designed to at least give the appearance of trying to take the coronavirus pandemic seriously.

“Each of eight ‘pods’ in the so-called soft-sided facility has a 260-person occupancy, said Rep. Henry Cuellar (D-Texas), who provided the photos to Axios to raise awareness about the situation,” Axios reported. “But as of Sunday, he said, one pod held more than 400 unaccompanied male minors.” 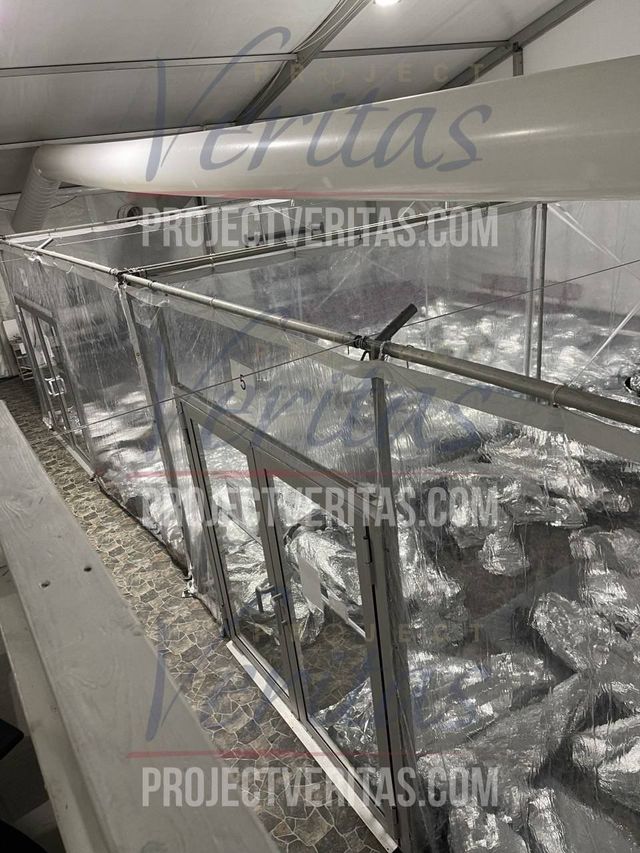 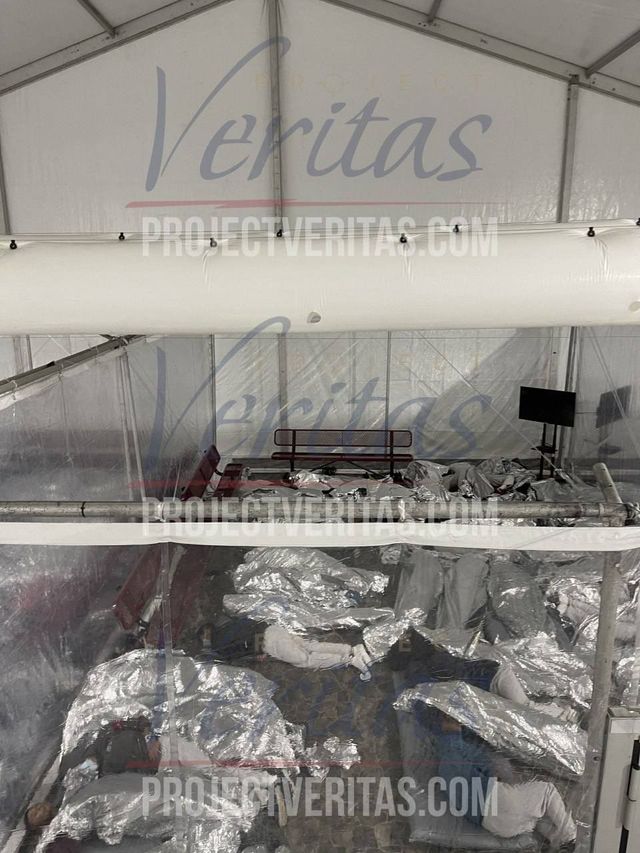 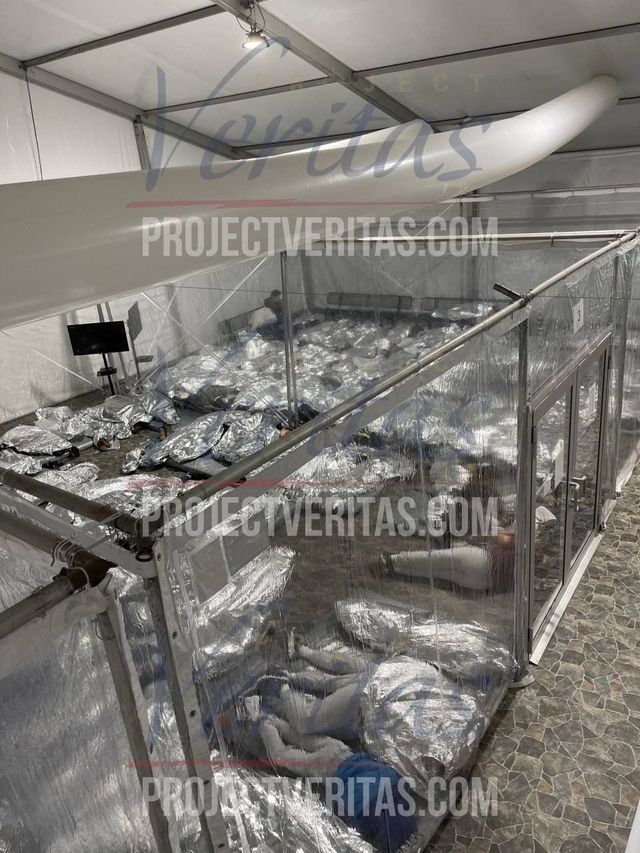 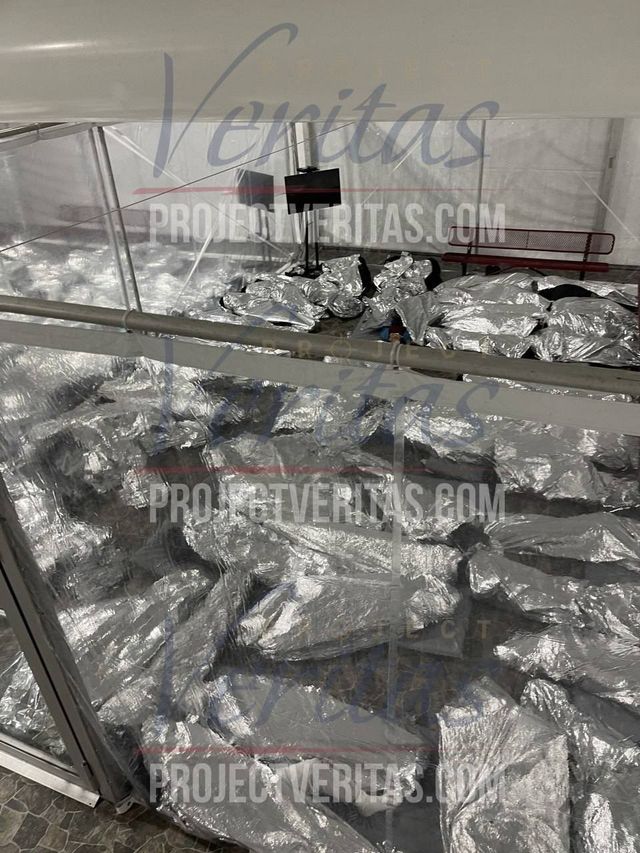 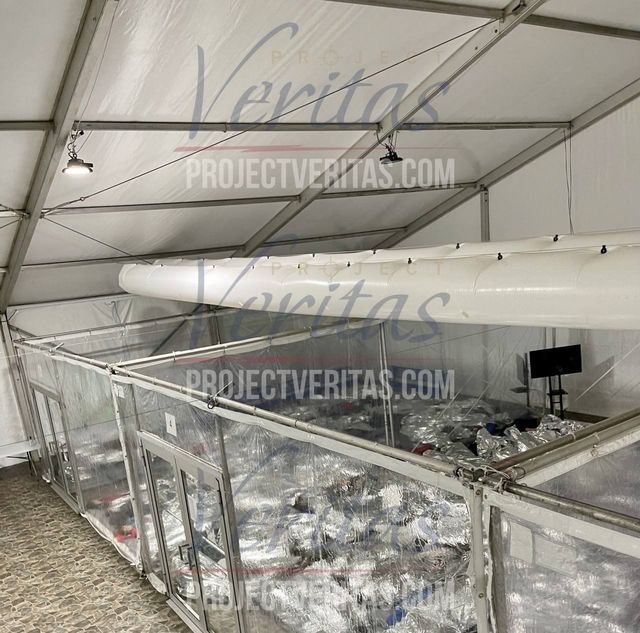 These photos show that Biden’s treatment of illegals is not just a crazy right-wing conspiracy, the situation is alarming and it’s real.

So far not one mainstream media decide to criticize the Biden administration and we haven’t seen AOC crying over there.

How it started How it is going pic.twitter.com/nT4x8J2NZu

We have only seen CNN trying to cover up for the Biden administration:

CNN racing in to save the Biden Border PR Crisis like it’s a 5-Alarm Fire pic.twitter.com/ySJr4KgG7P

It didn’t catch them off guard.

WaPo reported last week that the Biden administration was repeatedly warned by career officials, not political appointees, that the situation would become dire if they reversed Trump’s policies.

Biden is doing this intentionally.
There was no border crisis before Biden came into office. Don’t let them direct the narrative.
Even Rep. Sheila Jackson Lee, Texas Democrat, has concerns about the Biden administration when it comes to restoring order at the border.

She said Sunday that the Biden administration has a plan to handle the surge of unaccompanied minors making their way to the U.S. southern border, but that “the plan does not look like it’s working.”

“We do have issues with any number of children. The numbers are coming up,” Ms. Lee said on MSNBC’s “The Sunday Show.” “But I will say that the Biden administration has met with members of Congress. They have a plan. The plan does not look like it’s working at this time, but you have to get it implemented.”

Will the mainstream media call these facilities concentration camps?