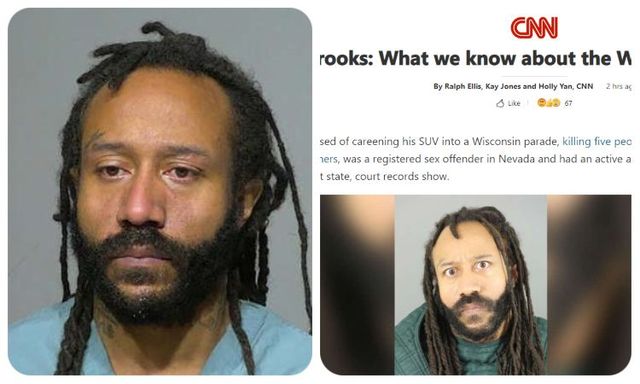 A driver who plowed an SUV into the Waukesha, WI Christmas Parade killing 5 and injuring 40 on Sunday evening has been identified as Darrell Edward, Brooks. Age 39.

Darrell Brooks looked emotionless as he drove toward people Waukesha’s Christmas parade, a police officer said in the criminal complaint accusing him of murder in Sunday’s horrific events.

Brooks was charged with five counts of first-degree murder after he plowed a red SUV into marchers in Downtown Waukesha, killing five people instantly and leaving at least 62 more injured, the complaint said. Brooks is the sole suspect in the case.

An eight-year-old boy named in local media as Jackson Sparks succumbed to his injuries Tuesday, and prosecutors say they intend to bring a further charge over the child’s death.

However, the mainstream media is trying to cover up for Darrell as they call the attack an accident and they are alleging that he was running away from a knife attack!

And now a conspiracy emerged online that CNN had lightened the skin color of Brooks:

Here’s the CNN image which is lighter than other images on the internet: 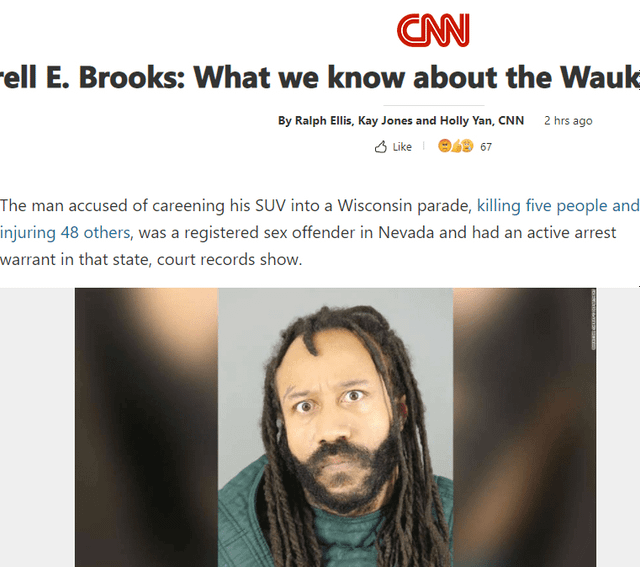 Below there are other images of Brooks: 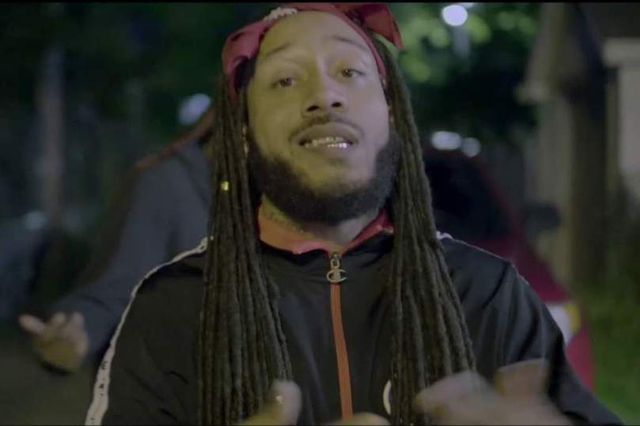 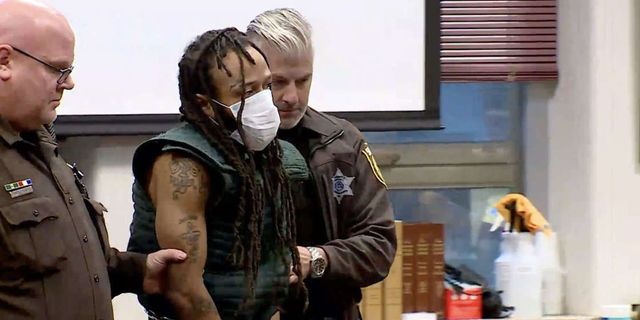 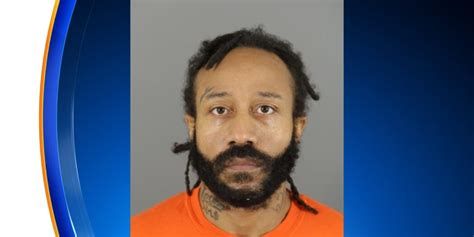 One possibility is that CNN did lighten the photo.

But what it’s certain is that they did pick a picture taken under the strongest light though!
Mugshot photo: 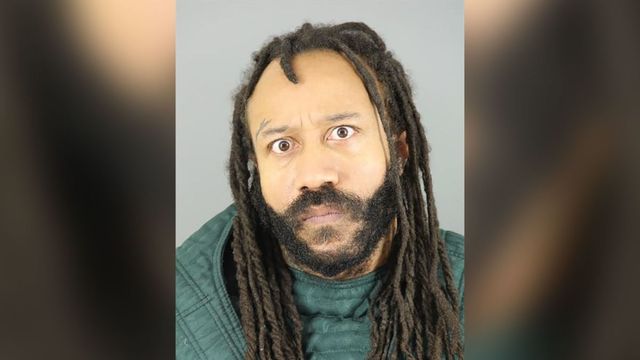 Black people don’t have the exact same hex color on every camera. And cameras like the one above just have high exposure levels. And it’s probably under different lighting. Depending on the camera used and lighting condition I can look completely different.

Most of the mainstream media even call this attack an accident:

NBC’s MSNBC featured a paid analyst (@selectedwisdom) who referred to the #Waukesha car-ramming incident as an “accident.” The criminal complaint details how multiple witnesses said driver stopped & then sped up in zigzag to mow through people. pic.twitter.com/4LjiF66ikf


The media even tried to debunk the fact that he is a BLM supporter and anti-White nationalist!

He had prolific social media accounts, but some have already been deleted.

He regularly posted posts on his social media in support of BLM causes, George Floyd & black nationalism. He also has a post about how to get away with running people over on the street. 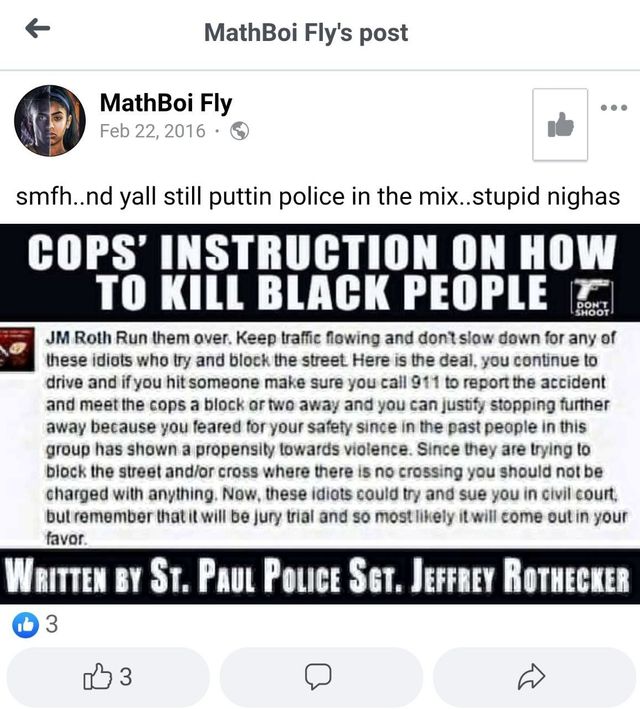 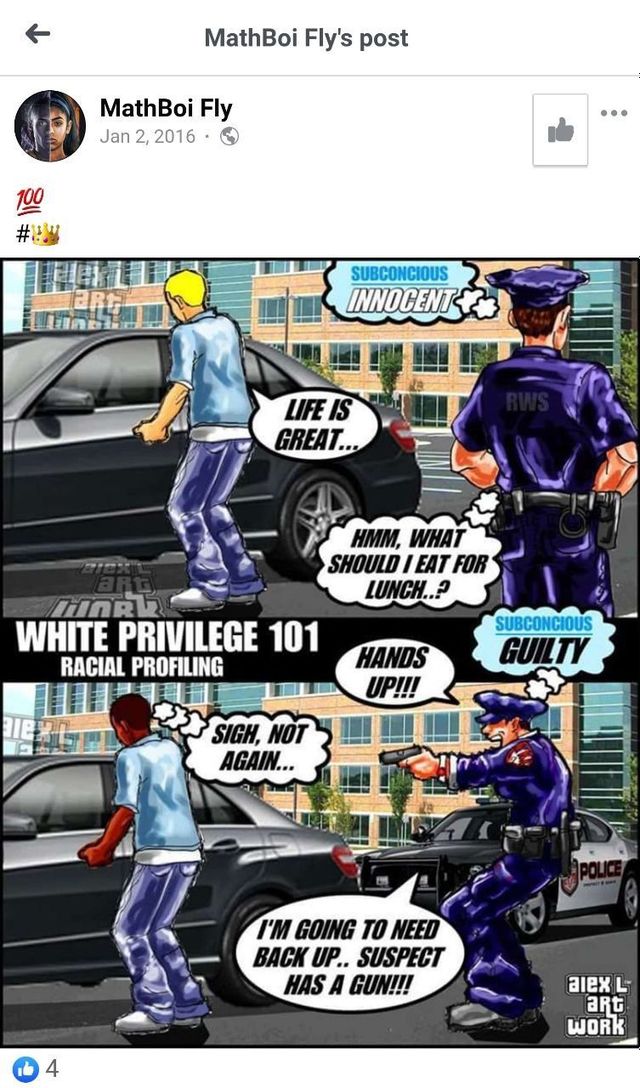 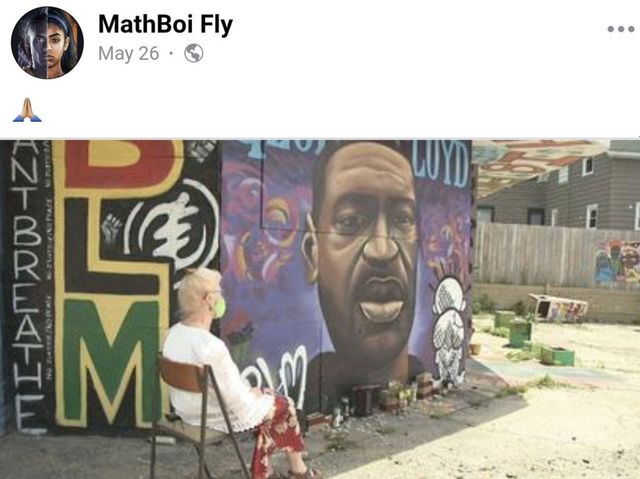 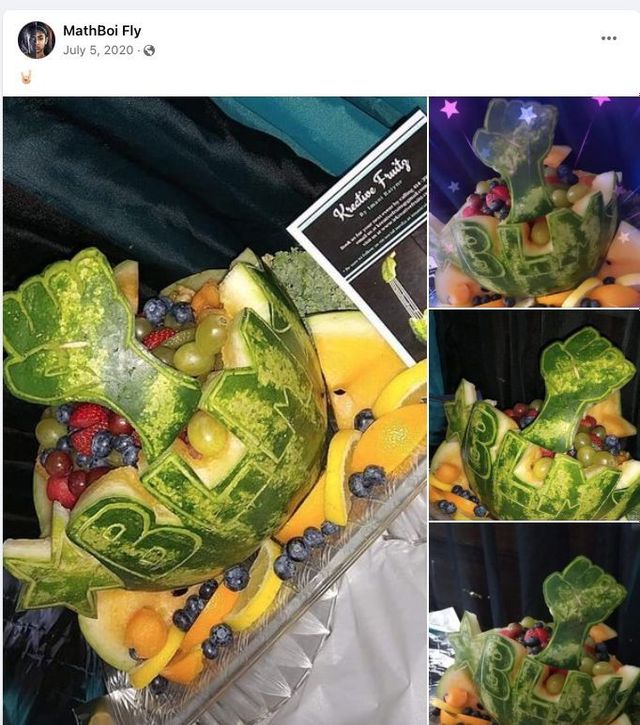 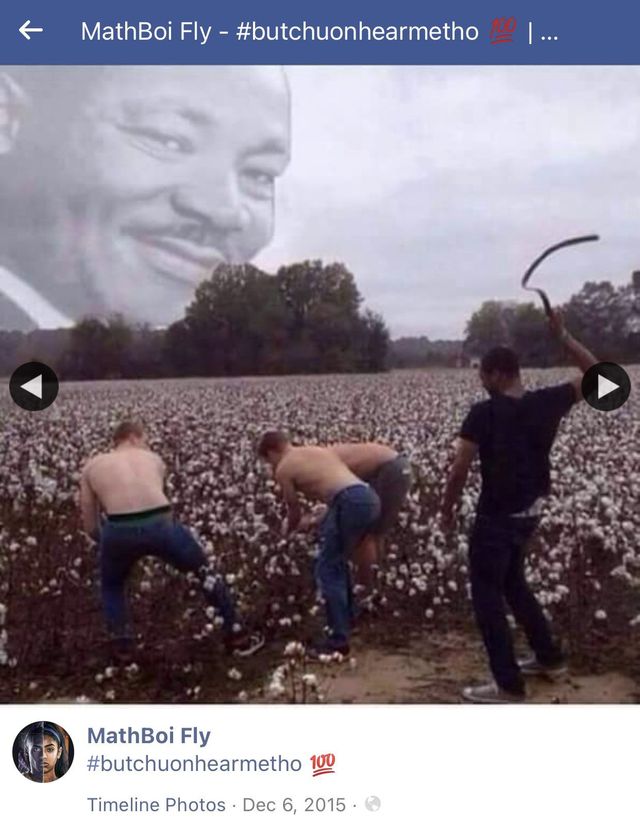 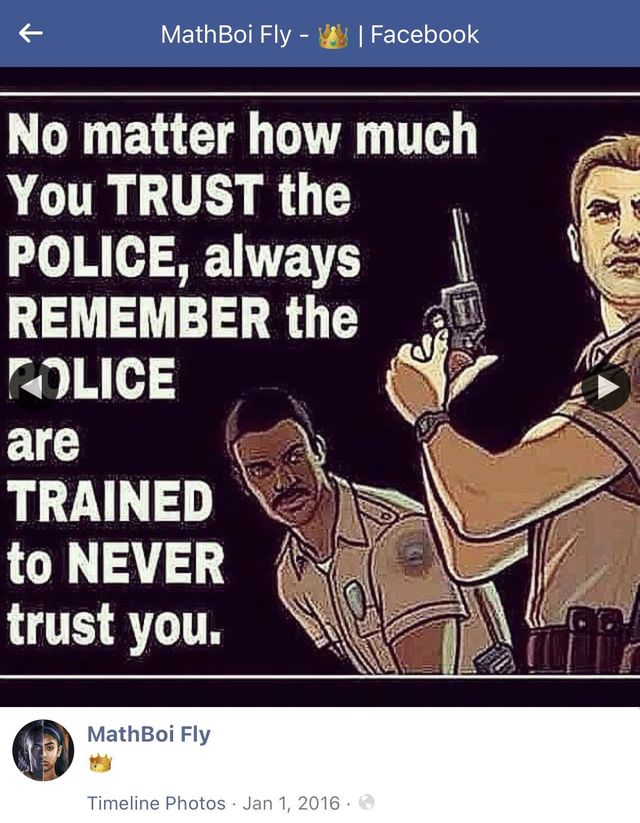 (This post may contain disputed claims. We make no assertions as to the validity of the information presented by our Opinion Columnist. We are an opinion blog, not a traditional news outlet, and this post should be treated as such. Enjoy.)