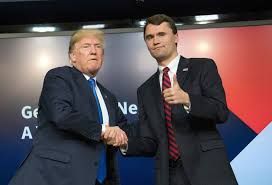 Charlie Kirk, the founder of conservative youth group Turning Point USA, has declared Trump’s impeachment to be unconstitutional fraud in a speech at CPAC. His mention of Senator Mitt Romney, the only Republican Senator to endorse impeachment, led to boos from the CPAC crowd.

“Every time his name is mentioned, you should respond that way,” Kirk declared.

Kirk branded Romney, an establishment stalwart, as a remnant of the “same political class that President Trump ran against.”

Kirk called out Romney’s 2012 rival, President Barack Obama, as a “Marxist president”, who Romney nominally ran against, but later embraced as a political ally.

Kirk’s Turning Point USA is the fastest growing conservative youth group in the United States. It is a sponsor of the CPAC conference, which is hosted by the American Conservative Union. 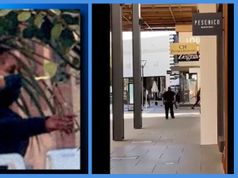 Video: “BLM Reparations Demonstration In Palo Alto” – “Mostly Peaceful Joggers” Steal $250,000 In Merchandise While The Police Did Nothing 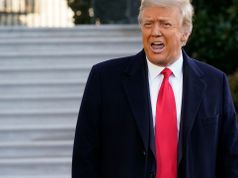 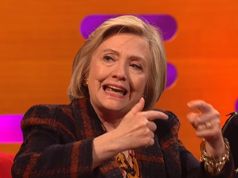 Hillary Clinton Discusses Whether She Will Run Again or Not