Home Politics U.S. Politics Dr. James Mitchell “Our Freedoms Are Under Siege Because of Mainstream Media”... 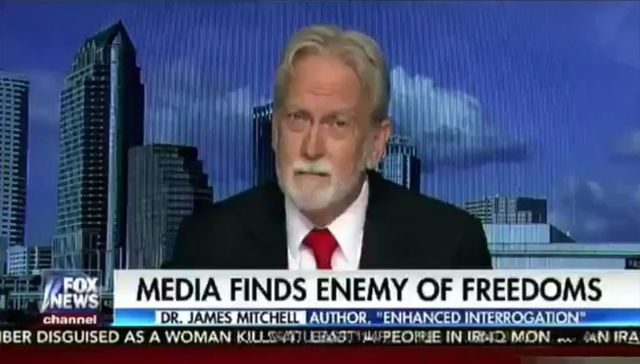 The lying liberal media is now asserting that our freedoms are “under siege” because of President Trump’s tweets.

These are the same traitorous people who have been spreading fake news and left-wing propaganda for years in an effort to garner ratings and destroy President Trump.

Now, the same nasty people who have pushed the false narrative that President Trump is “RACIST” and a “NAZI” are claiming that a funny WWE meme, showing Trump “tackling” a CNN logo, will insight violence and destroy our freedoms.

The propagandists of the lying press are insufferable, hypocritical people who live in a bubble and have zero.

Psychologist, Dr. James Mitchell appeared on Fox News, where he explained that our freedoms are not under siege because of things President Trump says on Twitter.

President Trump is a citizen exercising his freedom of speech like any other.

As Dr. Mitchell explained, our freedoms are under siege because of an agenda-driven, lying mainstream media that spreads propaganda and fake news.

It’s the mainstream media colluding with those who want to take our freedoms away that are attacking America by trying to undermine a constitutionally elected president with false narratives.