Home Government Hawaii to bring in vaccine passports, will the rest of the US... 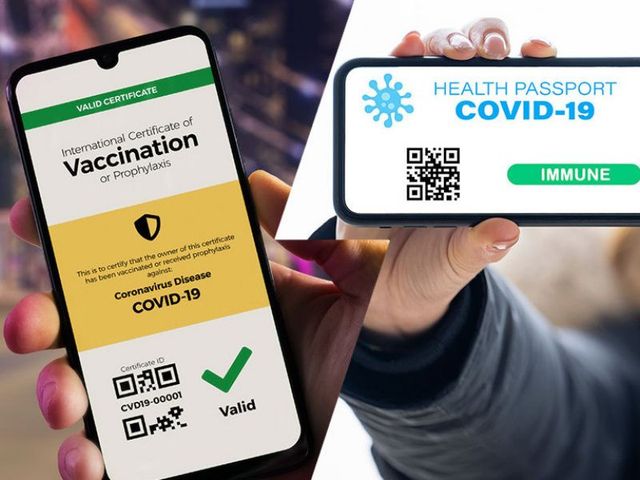 In a move that is surely undemocratic, Hawaiian governor David Ige recently said how Hawaii would introduce vaccine passports for those wishing to travel between the Hawaiian islands. Speaking on the subject, he even added “If we can do it electronically, that could really speed up a lot of things.”

Just a few months back in November, President Joe Biden said how wearing a mask “Could get us back to a normal life.” Whilst mask-wearing isn’t as invasive as the idea of a Covid passport, this statement by Biden clearly shows that anything is on the table in terms of changing the way in how people live.

The point is, that this could be a soft version of a forced vaccination, where vaccines are pushed through social coercion via the back door, rather than a forced enrollment which would obviously cause moral outrage. By creating a two-tier system that punishes those without a vaccine, uptake could gain rapid traction.

Of course, this idea is completely undemocratic and goes against the very foundations of the US founding fathers. Nonetheless, this hasn’t stopped administrations in the past from behaving recklessly.

A recent example of vaccine passports is when professional athlete Craig Jones had his Covid jab and missed a tournament due to suffering a bad reaction as a result. 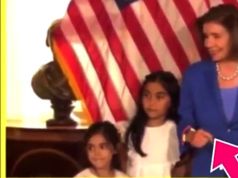 Video Reveals The REAL Nancy Pelosi As She Elbows A Little Girl While Her Conservative Latina Mother Is Being Sworn In – No MSM...