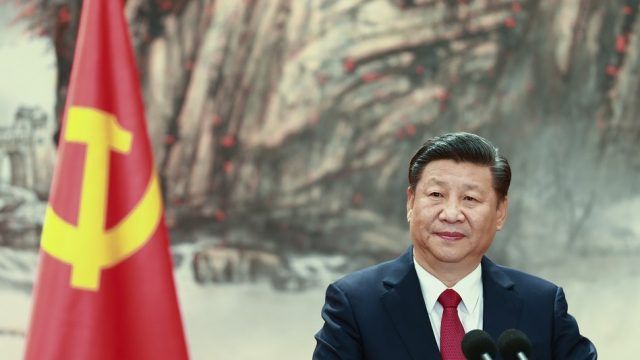 It was recently reported that the National Republican Congressional Committee (NRCC) was hacked with their emails being accessed and read by an unnamed intrusive force.

In a strange set of circumstances, the FBI refused to even tell House Republicans about the fact that they had been hacked. Politico gives the scoop about this fishy situation:

“The email accounts of four senior aides at the National Republican Congressional Committee were surveilled for several months, the party officials said. The intrusion was detected in April by an NRCC vendor, who alerted the committee and its cybersecurity contractor. An internal investigation was initiated, and the FBI was alerted to the attack, said the officials, who requested anonymity to discuss the incident.

However, senior House Republicans — including Speaker Paul Ryan of Wisconsin, Majority Leader Kevin McCarthy of California and Majority Whip Steve Scalise of Louisiana — were not informed of the hack until Politico contacted the NRCC on Monday with questions about the episode. Rank-and-file House Republicans were not told, either.

Rep. Steve Stivers of Ohio, who served as NRCC chairman this past election cycle, did not respond to repeated requests for comment.

Committee officials said they decided to withhold the information because they were intent on conducting their own investigation and feared that revealing the hack would compromise efforts to find the culprit.”

This news comes as the Trump administration repeatedly goes out of its way to shine light on the incredible threat that China poses to the United States. While the mainstream corporate press focuses incessantly on Russia, it is in fact the Chinese communists and their devious schemes that should be keeping Americans up at night.

Vice President Mike Pence gave a briefing in October where he outlined the depth of the Chinese threat to US stability and prosperity:


“We will not be intimidated, and we will not stand down,” Pence said to China.

“As we speak, Beijing is employing a whole-of-government approach, using political, economic and military tools, as well as propaganda, to advance its influence and benefit its interests in the United States,” he added.

With these facts being apparent, who would have more to gain from hacking House Republican emails than China? Finding some dirt on conservative House Republicans may stop Trump’s trade or immigration agenda, after all, and help promote China’s broad goal of hollowing out America so China can over overtake Uncle Sam as a world power on the global stage.

The fact that the FBI refused to tell House Republicans about the breach adds more fuel to the conspiracy fire. Could the deep state and the Chinese communists be working together to sabotage the House Republicans and make them less effective in supporting the President’s ‘America First’ agenda?

It is tough to say at this point, but you cannot put anything past the conniving enemies of America running things over in China! 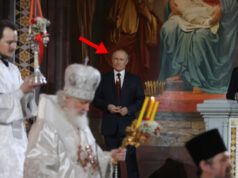 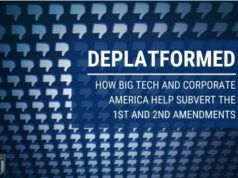 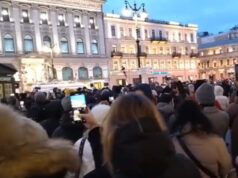 Video: Putin’s Hometown Protesting His War Against Ukraine – He Sends Police Charging At Them