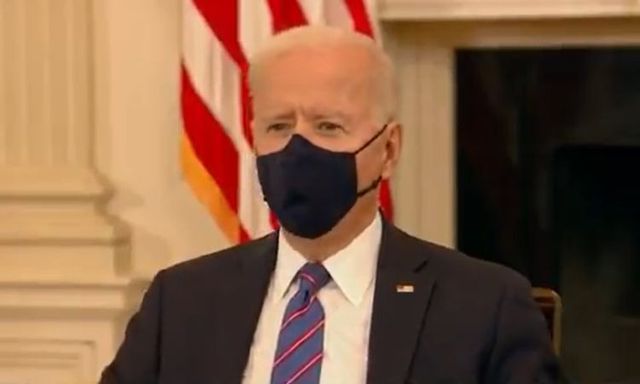 Mexican President Andrés Manuel López Obrador blamed President Biden for the migrant surge that has erupted into a full-blown border crisis, arguing the “expectations” he set left migrants with the perception that they would be let in the US.

López Obrador made the remarks while speaking to reporters Tuesday, the morning after his government met with Biden’s envoys for the region, who were visiting to address the record spikes in illegal border crossings.

“Expectations were created that with the government of President Biden there would be a better treatment of migrants. And this has caused Central American migrants, and also from our country, wanting to cross the border thinking that it is easier to do so,” he said at his daily morning presser.

López Obrador, a center-left populist who developed a positive working relationship with former President Trump, added: “People don’t go to the United States for fun, they go out of necessity.”

Biden on record surge of migrants at the southern border:

President Joe Biden announced Wednesday that he has appointed Vice President Kamala Harris to lead efforts on stemming migration across the U.S.-Mexico border

Biden said during an immigration meeting at the White House that he had asked Harris to lead the administrations efforts with Mexico and the Northern Triangle — El Salvador, Guatemala and Honduras, countries that will “need help stemming the movement of so many folks, stemming the migration to our southern border.”

A senior administration official said Harris’s role would focus on “two tracks”: both curbing the current flow of migrants and implementing a long-term strategy that addresses the root causes of migration. Cabinet members, including the secretary of state, are expected to work closely with Harris on these issues.