Home Opinion Forget Epstein, This Could Bring The Whole Case Down – Judge Who... 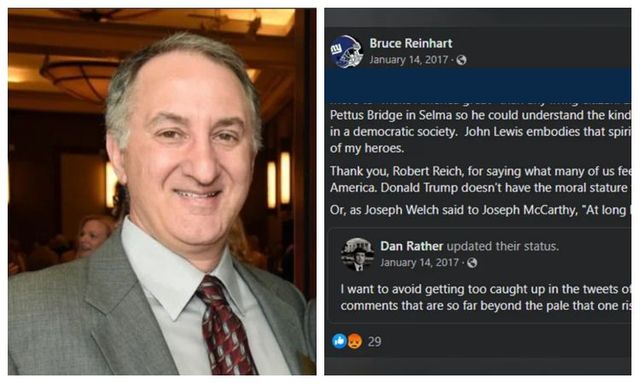 The Florida magistrate judge who reportedly signed off on the FBI’s raid of former President Donald Trump’s home allegedly disparaged the former president and shared “woke” content on what appears to be his personal Facebook page.

In a Facebook post screenshotted by Lippincott and reviewed by Defiant America Reinhart wrote, “I generally ignore the President-elect’s tweets, but not this one. John Lewis arguably has done more to ‘make America great’ than any living citizen.”

“Last August, I took my son to the Edmund Pettus Bridge in Selma so he could understand the kind of courage and sacrifice required to live in a democratic society. John Lewis embodies that spirit,” he added. “Although I’ve never met him, he is one of my heroes.”

In 2017, Trump tweeted, “Congressman John Lewis should spend more time on fixing and helping his district, which is in horrible shape and falling apart (not to mention crime infested) rather than falsely complaining about the election results. All talk, talk, talk – no action or results. Sad.”

“Thank you, Robert Reich, for saying what many of us feel, ‘John Lewis is the conscience of America. Donald Trump doesn’t have the moral stature to kiss John Lewis’s feet,’” Reinhart added. “Or, as Joseph Welch said to Joseph McCarthy, ‘At long last, have you left no sense of decency?’” 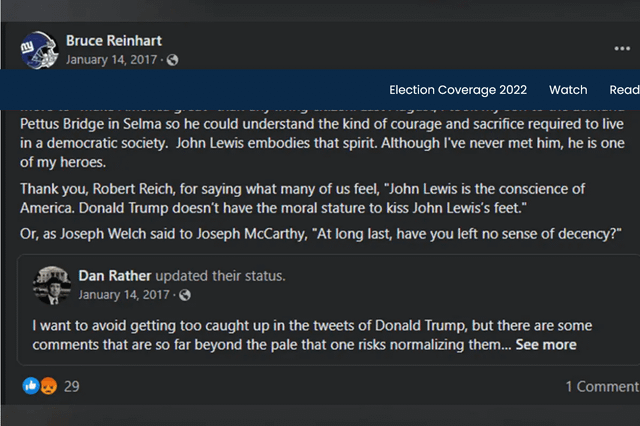 His Facebook page also links to the website, www.brucereinhartlaw.com. He also posted a picture of a man holding Golden Double Stuf Oreos and a bottle of Early Times Kentucky Bourbon Strait Whisky who bears a striking resemblance to Reinhart based on media photos. 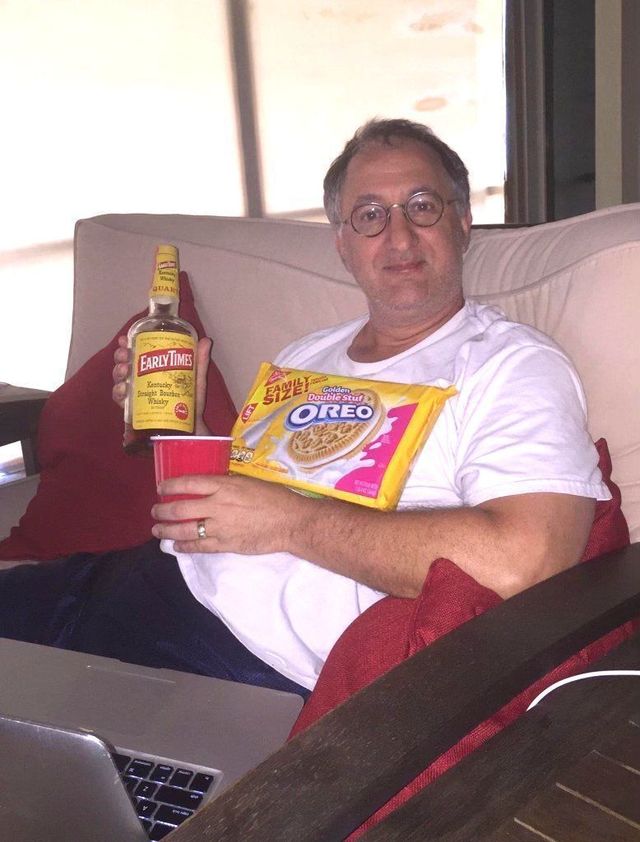 Sounds Ike the kind of “conflict of interest” that could get an entire case built to be thrown out.

He needs to be removed from the bench immediately. He should have recused himself knowing these posts are publicly known.

He also has many “woke” posts!

Reinhart also shared a post in October of 2017 from a Facebook group called ‘WokeFolks’ explaining white privilege, using the metaphor of running a race with different starting lines.”

The day after the FBI raid on the former president, the U.S. Southern District of Florida revoked the public’s access to view Reinhart’s about profile on a government website. Users are met with an “Access denied” page. To view the magistrate’s information as of Nov. 29, 2021, click here.

The judge also helped convicted sex offender Jeffrey Epstein’s employees in a case related to sex trafficking and donated to Barack Obama’s 2008 presidential campaign — months after he left the local US Attorney’s office to rep employees of convicted pedophile Jeffrey Epstein who had received immunity in the long-running sex-trafficking investigation of the financier.