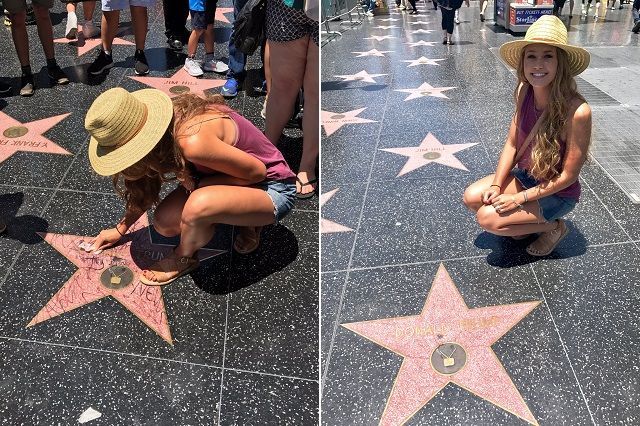 Trump-hating lunatics viciously attacked a young girl on Twitter for sharing pictures of herself cleaning President Trump’s star on the Hollywood Walk of Fame.

A Twitter user out of Wyoming with the handle “makenna_mg” posted the pictures on Wednesday and they proceeded to go mega-viral.

Stopped to clean @realDonaldTrump Hollywood Star. Nothing but respect for MY President. #RaisedRight pic.twitter.com/jL4sqx4rlh

Trump-haters responded by attacking her as a “dumb white b*tch” and saying they want to violently attack every “white girl” that “looks slightly like” her. 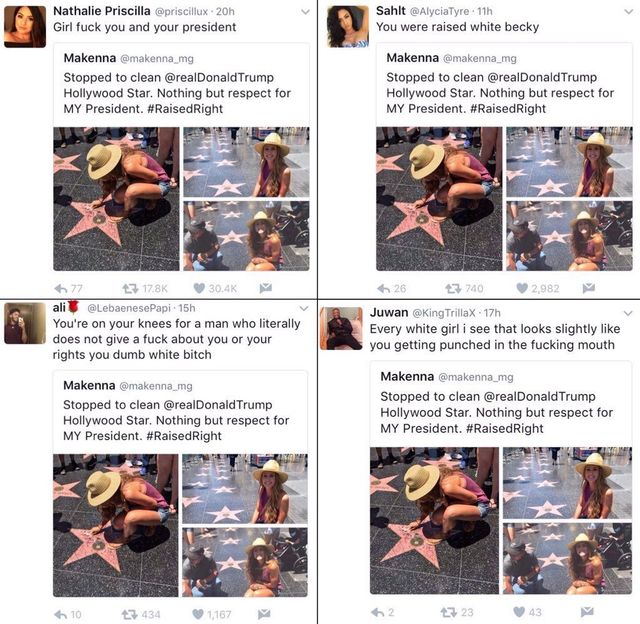 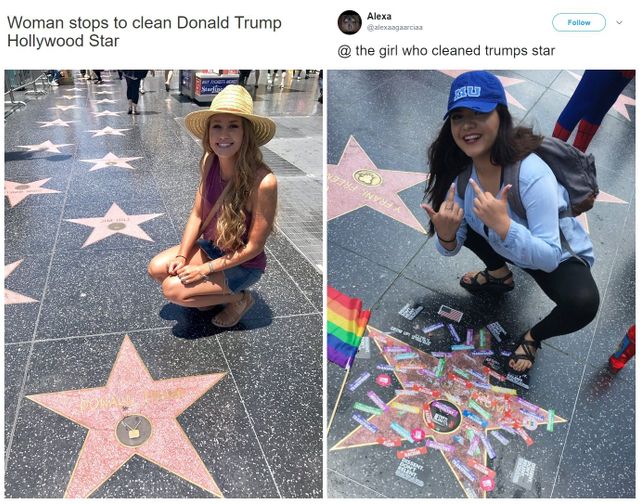 Politics aside it’s sad that our country criticizes and taunts a young lady who did what she thought was right. @makenna_mg I’m proud of you

Two Americas – which will you choose? pic.twitter.com/5UkmN15XOS