Home Economy Morning Attack: President Trump Suggest That The Democrats and The MSM Are... 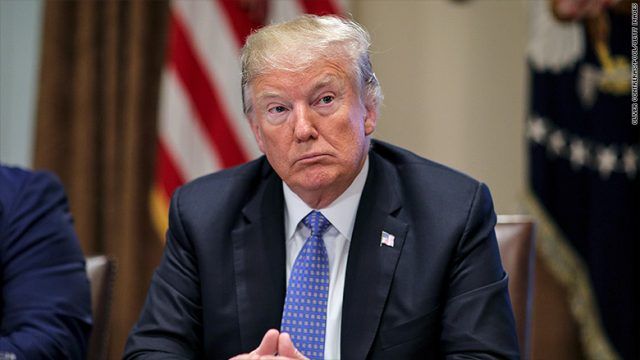 New York Times columnist Ross Douthat recently argued that President Trump would pay a heavy political price if there were to be a recession in the next 12 months. That’s probably correct. But if one sets in, it wouldn’t be Trump’s fault. In truth, presidents simply don’t have much impact on the business cycle. Rather, it is the Federal Reserve’s monetary policy, the control of the money supply and interest rates that determine the short-run ups and downs in the economy.

But the rest of the MSM lead by CNN say they expect and that would be Trump’s fault.

This morning President Trump decided to tweet on the matter:

The Economy is strong and good, whereas the rest of the world is not doing so well. Despite this the Fake News Media, together with their Partner, the Democrat Party, are working overtime to convince people that we are in, or will soon be going into, a Recession. They are willing to lose their wealth, or a big part of it, just for the possibility of winning the Election. But it won’t work because I always find a way to win, especially for the people! The greatest political movement in the history of our Country will have another big win in 2020!

At the same time, the Fed will consider whether to reduce the cost of borrowing money at its September meeting — two months after cutting rates for the first time in more than a decade. The market expects, with near certainty, that the central bank will cut rates again next month — a move Trump has repeatedly said is necessary. 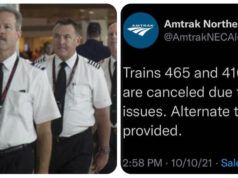 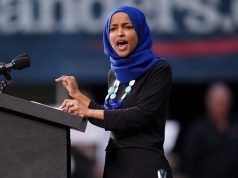 Video: Maskless Worshiper Dragged From Church, ,Choked And Assaulted By A Huge Group Of...

Video: Maskless Worshiper Dragged From Church, ,Choked And Assaulted By A...