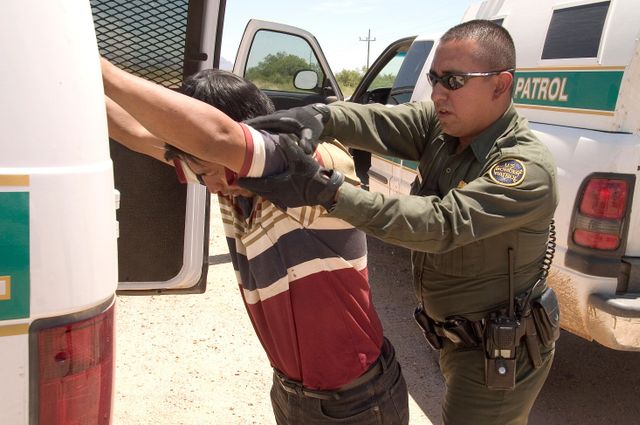 There were three recent incidents of dangerous criminals caught trying to cross the southern border into the US from Mexico.

Deporting criminal illegal immigrants while having no barrier on the southern wall is putting US citizens, especially children, in danger. They give them light jail sentences for horrible offenses and then deport them so they have the chance to come back in and wreak havoc on our homeland again. 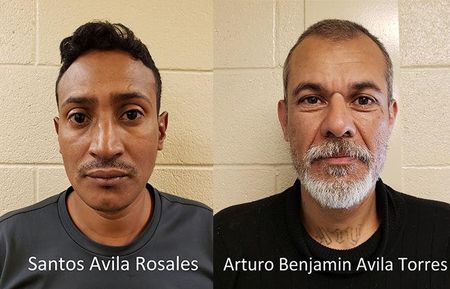 For example, on Sunday, Three Points Station border patrol agents apprehended 35-year-old Santos Avila Rosales, a Honduran national, after he entered the country west of Sasabe, Arizona who was previously convicted of child molestation in Louisiana in 2011.

Again on Sunday, agents from the Casa Grande Station arrested 46-year-old Arturo Benjamin Avila Torres after he entered the country south of Vamori, Arizona. Torres, a Mexican national, who is a two-time convicted felon for assault with a firearm, in 1993 and malicious acts with a minor under 14, in 1998. Both incidents occurred in California.

Both Rosales and Torres apparently prefer to assault people and molest children in the US rather than in Mexico.

Both men are in federal custody and facing felony immigration prosecution.

On Monday, agents assigned to the Calexico Station arrested 42-year-old Mexican national, Alberto Martinez Flores who has a slew of violent convictions, including a 2009 conviction for assault, strangulation and unlawful imprisonment. He received a 43-month prison sentence for that. Martinez was also arrested and convicted in 2017 for vehicular assault in which he only received a 13-month sentence.

Martinez was just previously removed from the United States in 2018.

That makes 3 deportations for Martinez, but he never gives up and want to come back and terrorize some more people to get free room and board for a few months on the back of the taxpayers.