New York City police named a “person of interest” in the shooting Tuesday morning aboard a subway train in Brooklyn.

Ten people were shot and 13 others were injured after a man wearing a gas mask threw two smoke canisters and then opened fire aboard a subway car on the N train as it approached the 36th Street Station in Brooklyn during the morning rush hour, authorities said.

New York Police Chief of Detectives James W. Essig said at a news conference Tuesday night that Frank R. James, 62, rented a U-Haul van, the keys of which were found at the scene of the shooting in Brooklyn’s Sunset Park neighborhood.

“We are looking for Frank James,” he said. “We know he rented that U-Haul van.”

The gun that was used jammed during the attack, possibly limiting injuries, the sources said.

Passengers, including some of the wounded, stumbled out of the train, with a few of them boarding an R train across the platform to get away, witnesses and law enforcement sources told NBC New York.

The mainstream media claims that this wasn’t a terror attack, however recent social media post, as well as the exclusive video that we have from James, shows that his attack was a hate crime that could be labeled as terrorism because he injured more than one person!

Like the Waukesha suspect & the Louisville BLM activist who allegedly tried to assassinate a mayoral candidate, he appeared to be a fan of black nationalism. 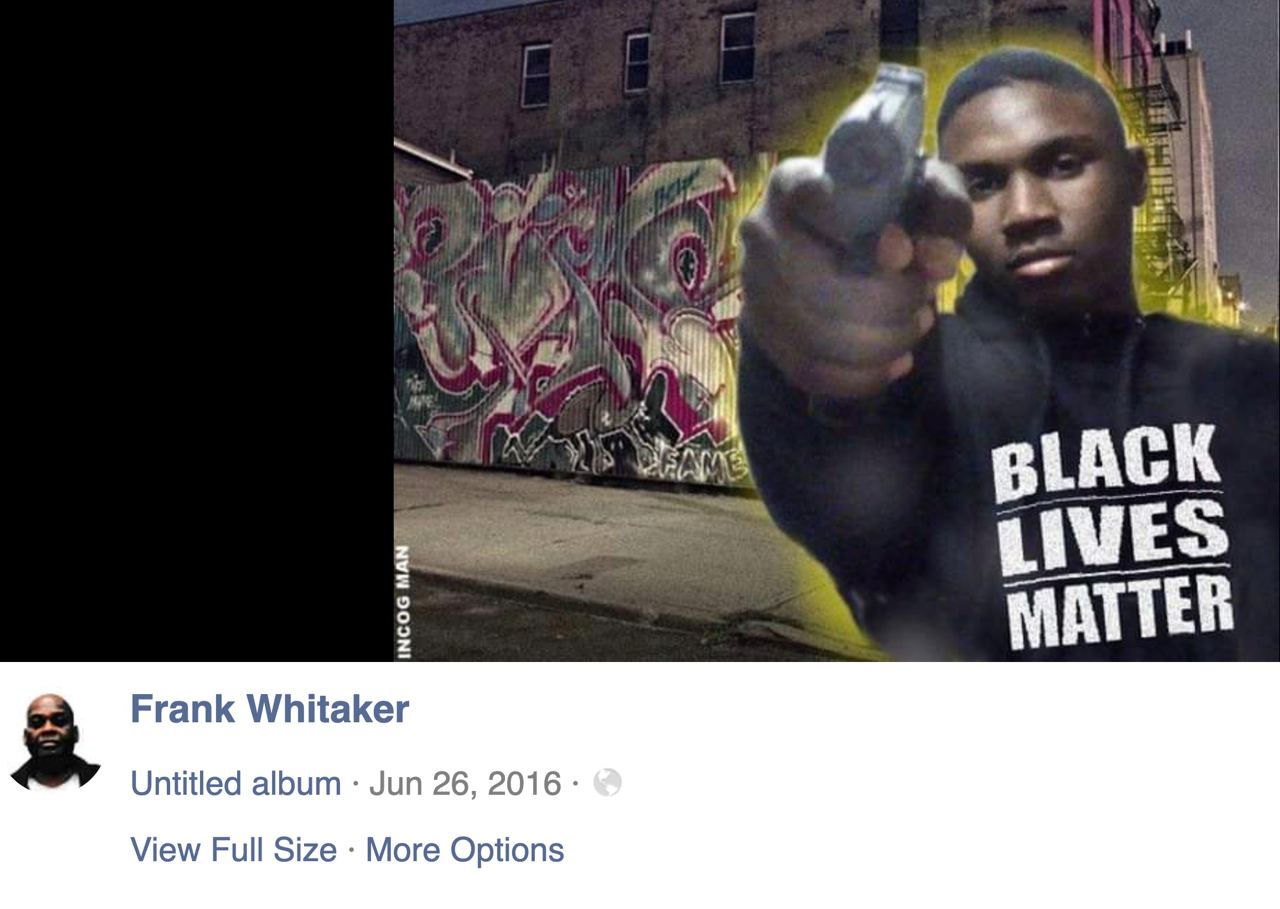 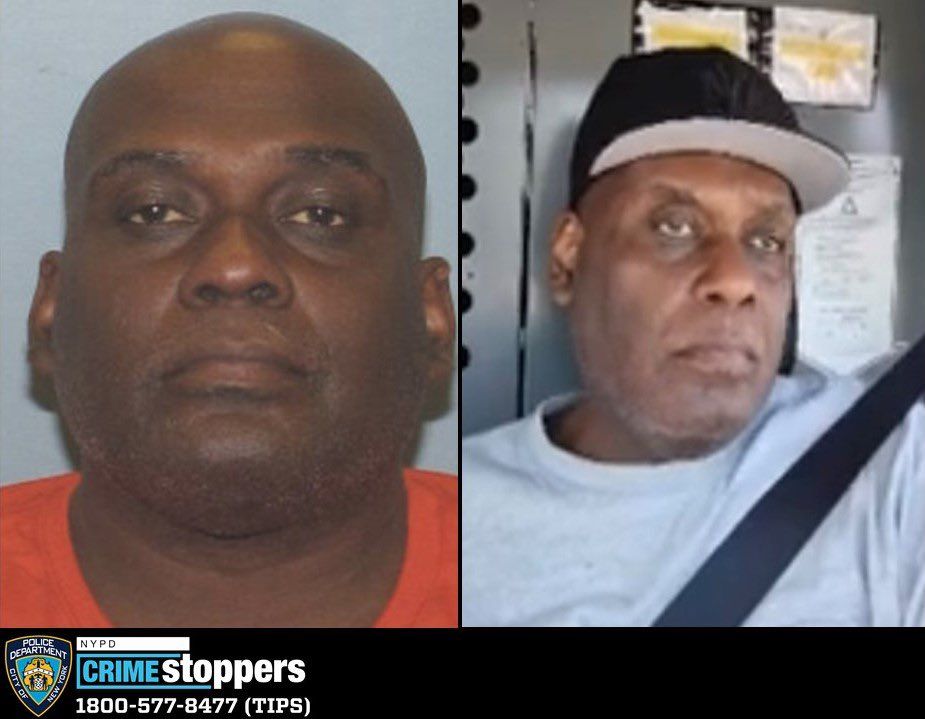 He made disturbing posts recently suggesting he was going to kill people: 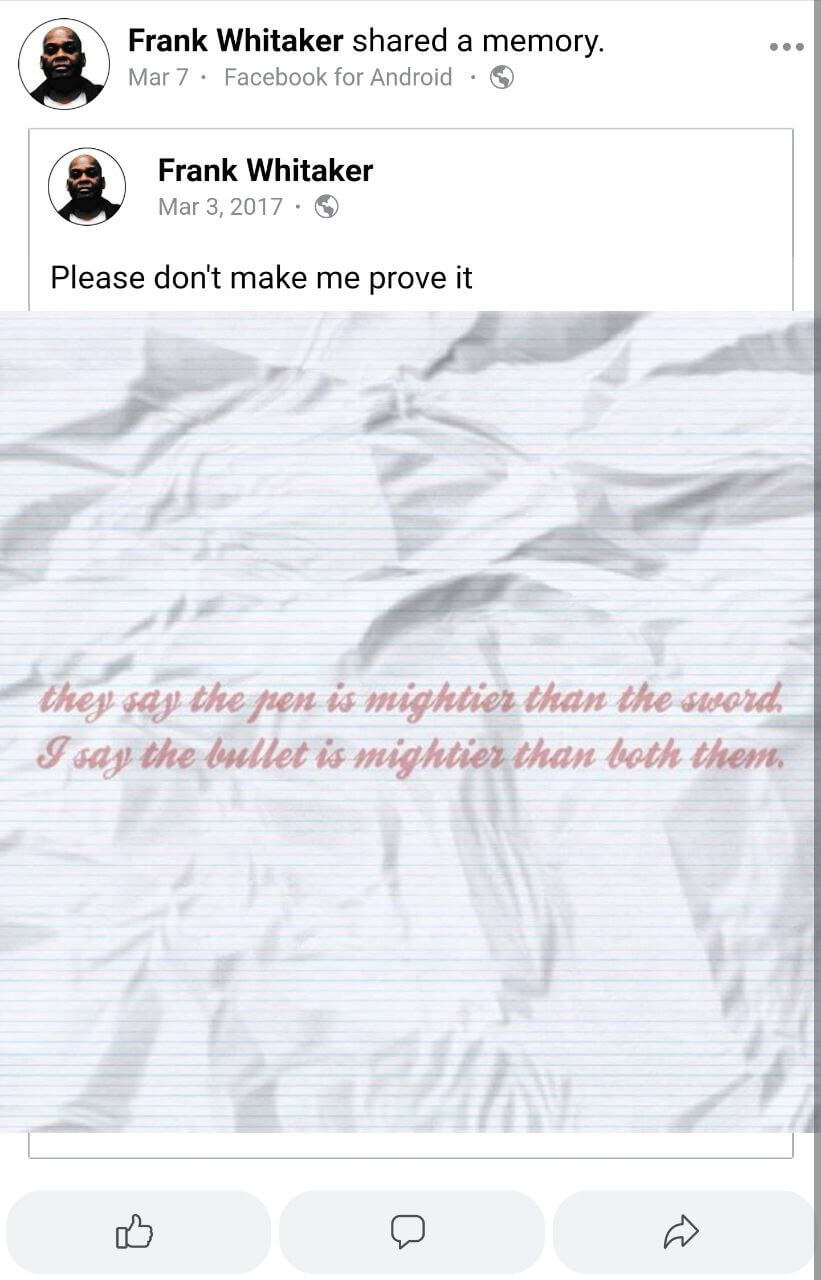 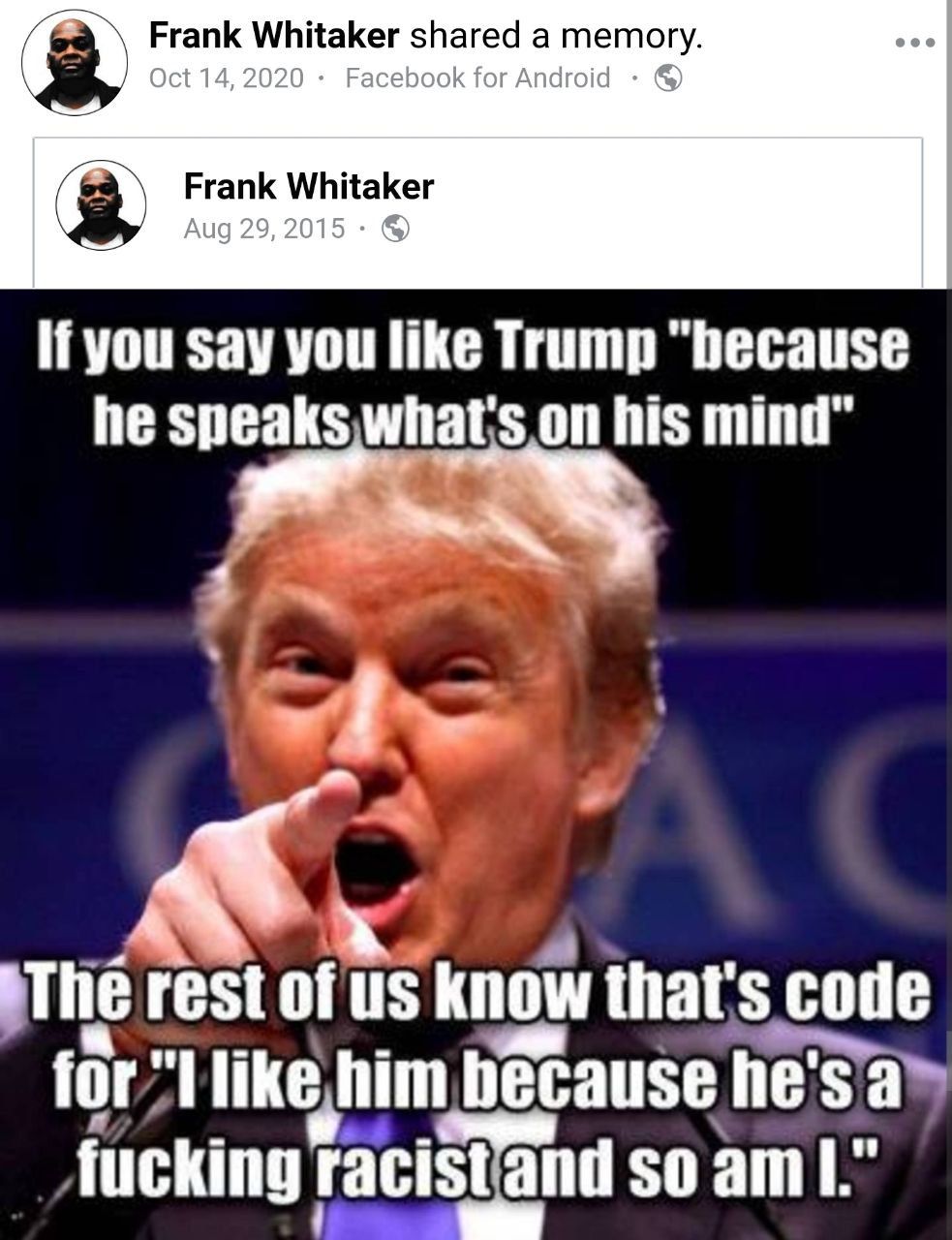 He recently posted a video of himself shouting racial insults in NYC:

Frank James was also on the FBI’s terrorist radar until 2019.

The FBI missed another one!

All of this was ignored by the mainstream media who decided to close the story in just a few hours.