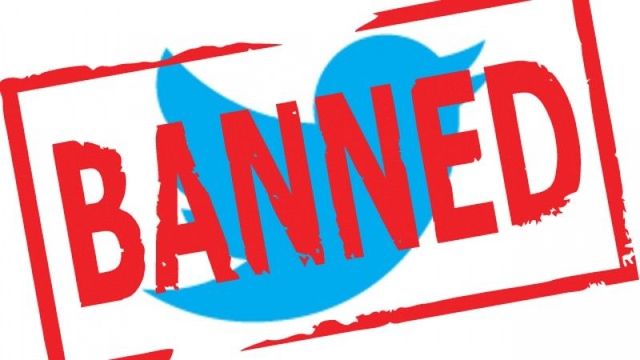 Twitter is a pro-globalist extreme leftist fraud network. Twitter proved this weekend beyond the shadow of a doubt that their terms of service only apply to conservatives. Their terms of services are not designed to “curb hate” as they claim. We know this.

Twitter’s so-called “rules” is just a front to ban conservatives and has nothing to do with stopping death threats. We know this is a fact. Anyone who denies this is flat out wrong.

Gateway Pundit said “We’ve known this to be true all along — now we have proof.”

After discriminatory editing of video of the Covington Catholic teens spread like wild fire on Twitter, verified, bluecheck accounts accused the minor teens of mobbing and harassing a Native American activist — the entire video of what occurred proved this narrative to be a massive lie.

The Native American activist approached the teens and began drumming in their faces after black racists taunted the boys with racial slurs.

Verified accounts ran with the lie and called for the murder, physical assault and even sexual crimes to be committed against the children.
These calls for violence against children clearly violate Twitter’s ‘Terms of Service,’ however they took no action against the accounts. Every single account is still up.

Kathy Griffin called for the targeted harassment of the students and encouraged her followers to doxx and stalk the minor children.

Twitter has taken no action against these verified bluecheck accounts even though they blatantly violated the terms of service.

In fact, hundreds of people reported ‘House Shoes,’ a Los Angeles-based DJ who called for the Covington Catholic kids to be burned alive and Twitter said in a response that his tweets did not violate the rules.

Conservatives and pro-Trump activists such as Laura Loomer and Alex Jones were permanently banned from Twitter for much less.

A Twitter engineer even admitted in an undercover video obtained by Project Veritas that Twitter looks for keywords such as “Guns, God and the Cross” when deciding who to shadowban.

So we know Twitter CEO Jack Dorsey is a fraud and a coward. Why do users keep on using the platform? Dorsey lied to Congress when he claimed he doesn’t discriminate against conservatives — it is a federal crime to “knowingly and willfully” give “materially” false statements to Congress, even if the person is not under oath, but lawmakers have not stood up and done anything about this. Why is that?