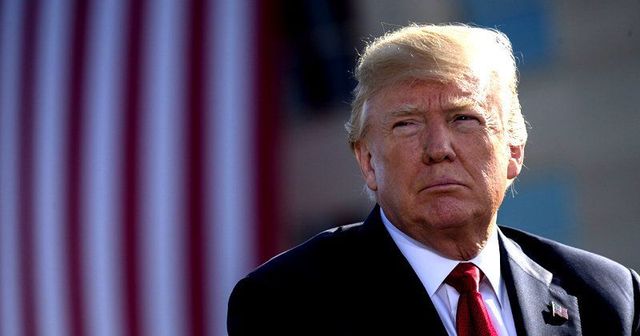 After two years, millions of dollars, and 200 interviews, the Senate Intelligence Committee has uncovered no direct evidence of a conspiracy between the Trump campaign and Russia, according to both Democrats and Republicans on the committee.  The investigation into the 2016 election appears to have been nothing more than a frivolous witch hunt.

As the Senate approaches the end of its investigation into Russian collusion with the Trump campaign, even Democrats are being forced to admit that there was never going to be evidence in this case.  “We were never going to find a contract signed in blood saying, ‘Hey Vlad, we’re going to collude,’” one Democratic aide said according to NBC News.  There was no evidence in the beginning, and after two years, the Senate failed to uncover anything that could be considered such.

“If we write a report based upon the facts that we have, then we don’t have anything that would suggest there was collusion by the Trump campaign and Russia,” said Senator Richard Burr, R-N.C., the chairman of the Senate Intelligence Committee, in an interview with CBS News last week. “We know we’re getting to the bottom of the barrel because there’re not new questions that we’re searching for answers to,” Burr said.

Democrats and other Trump opponents have long believed that special counsel Robert Mueller and Congressional investigators would unearth new and more explosive evidence of Trump campaign coordination with Russians. Mueller may yet do so, although Justice Department and Congressional sources say they believe that he, too, is close to wrapping up his investigation. –NBC News

After it recently emerged in court documents that Trump campaign chairman Paul Manafort shared campaign polling data with a man the FBI says is linked to Russian intelligence, Warner called that the most persuasive evidence yet of coordination. “This appears as the closest we’ve seen yet to real, live, actual collusion,” Burr said onCNN. No evidence has emerged, however, linking the transfer of polling data to Trump.

“What I’m telling you is that I’m going to present, as best we can, the facts to you and to the American people,” Burr told CBS. “And you’ll have to draw your own conclusion as to whether you think that, by whatever definition, that’s collusion.”

Democrats still believe that it’s possible the Trump campaign colluded with Russia even though there is no evidence of such.