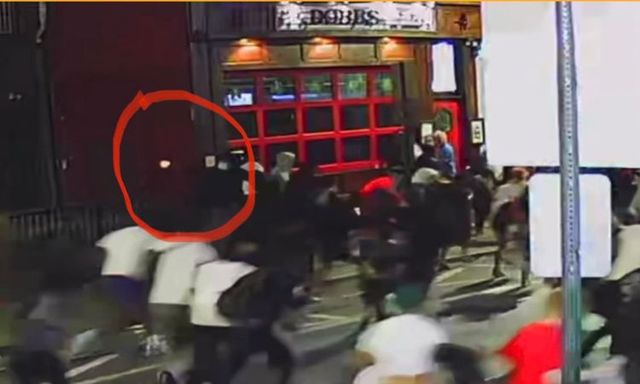 Gunfire erupted on South Street near 3rd Street in Downtown Philadelphia shortly before midnight, Philadelphia police said, according to WPVI.

Two men and a woman were killed, all of whom suffered multiple gunshot wounds, authorities said.

Patrolling officers heard numerous gunshots go off and rushed to the area — filled with nightlife venues, bars and restaurants — where they saw “several active shooters” firing into the crowd, Inspector DF Pace told the station.

Police reportedly returned fire toward one of the alleged shooters, but it is unclear if they struck the shooter.

Attackers seem to come from the van that can be seen in the video:

More footage prior to the shooting last night in #Philadelphia

More footage prior to the shooting in #Philadelphia last night.

In this screenshot from another angle of the surveillance footage 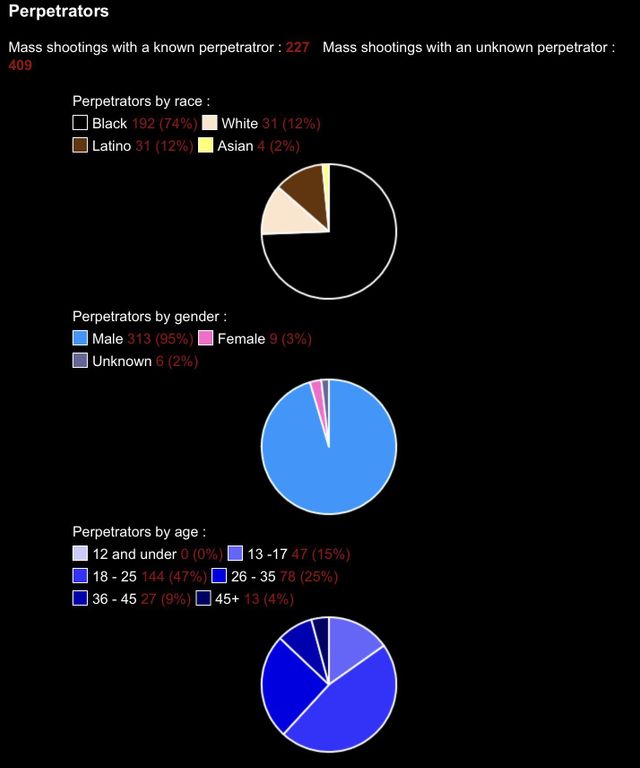 , you can see where the red circle is someone returning fire after shots were initially fired into the crowd from the opposite direction. At least two shots returned.

At least one shooter dropped their gun, which was equipped with “an extended magazine,” The Philadelphia Inquirer reported. Cops found two guns at the scene, according to the newspaper.

The identities of the victims and their conditions were not disclosed as of early Sunday.

Cops said two of the deceased include a 25-year-old woman and a 22-year-old man, the newspaper reported.

No arrests have been made so far. Philidelphia police are combing through surveillance footage to try and identify the shooters.

The mainstream media remains silent as more than twenty people have been killed in mass shootings since the Uvalde shooting.

Is it because there is not enough sensationalism when it comes to urban mass murder and homicides?

No manifestos. No particular gun that can be the focus point. No narrative to sell and use for political purposes. No discord glow groomers.

Here are the numbers on the mass shooting in which the latest shooting in Philadelphia is not included: