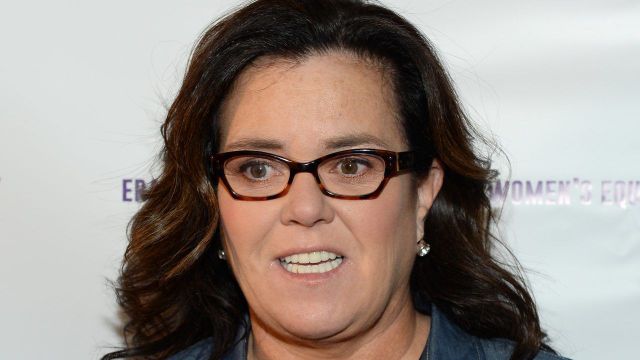 There is one problem with celebrities, they think that their opinion is more important than the ordinary people!

Well, they are wrong and sometimes they have to pay for what they said!

Liberal celebrity Rosie O’Donnell’s fight with President Donald Trump and his wife Melania Trump spilled over to their son Barron Trump after the “A League of Their Own” star went on Twitter and said that he might be autistic.

Now, President Trump has let Rosie know that he has had enough of her nonsense.

The Advocate reported that Donald Trump has blocked Rosie O’Donnell on Twitter, meaning she won’t be able to tag him in her hate-filled rants anymore, according to MRC Blog.

He blocked his longtime nemesis Rosie O’Donnell, who subsequently screen-shot the notification that he blocked her and tweeted that out.

awww @realdonaldtrump – i get it – its too tough to read the truth … poor baby – i understand don – u take care of u – friend #BLOCKED pic.twitter.com/EQxnZarnhE

This comes after Rosie took to Twitter last week to endorse a ridiculous new game called Push Trump Off A Cliff Again. The despicable game allows players to kill President Trump by pushing him off a cliff.

The virtual game instructs players to “Take out your frustrations with [the] President by pushing him off a virtual cliff, or into a virtual volcano.” An image of President Trump screams things like “Bye!” and “I’m really rich!” as he tumbles to his death.

She only wants attention. I thought her and several others were going to leave the country, why is she still here?