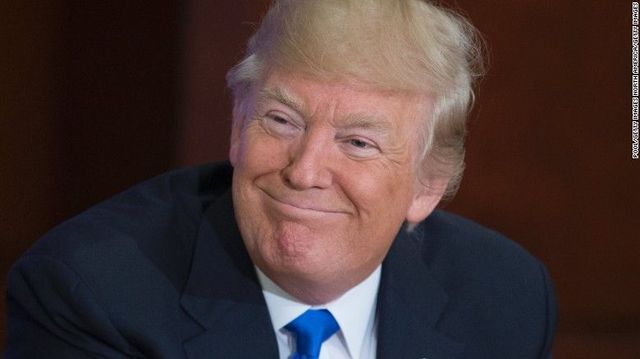 It is now a well-known fact that there is a seditious deep state conspiracy working to overthrow and undermine the President. Disgraced former FBI hack Andrew McCabe admitted this much in a CBS interview this weekend. If they cannot overthrow Trump, they will use disinformation and propaganda – aided and abetted by their fake news partners – to sabotage Trump’s chances in 2020 and ruin any chance at restoring American greatness.

But why should he let them? After all, other strong leaders of countries throughout the world refuse to take this type of garbage. Are those leaders more bold than President Trump? Is Trump going to allow himself to be upstaged, or does he want to be the best leader he can be?

One example of this strength is Turkish President Recep Tayyip Erdogan, a key partner in achieving peace in Syria for Trump. He is using paramilitary force to make sure his elections are kept in line. The Al-Monitor reports:

“President Recep Tayyip Erdogan’s coalition, formed between his Justice and Development Party (AKP) and the Nationalist Movement Party (MHP), is branding the elections a matter of survival, assigning to it all the fervently militaristic attributes of a war. On Jan. 11, Interior Minister Suleyman Soylu sent a memo to governors and security forces in 81 cities titled “Election Measures.” It warns, “Remarks [by anyone] that attempt to manipulate the results of the elections will not be allowed.” How this will be prevented isn’t specified, though the memo promises — or threatens — close monitoring.

A few critical voices remaining in the Turkish media asked what the government is really preparing for with this memo.

The most daunting aspect of the memo is the language it employs about those who are in charge of public safety. Along with official security personnel — which include the police, gendarmerie and coast guard — the memo calls for regular and volunteer security guards to be on duty.”

In Nigeria, they are delaying elections until they figure out what is going on. This is another option that Trump could explore for 2020 until the deep state problem is remedied. CNN reports:

“Nigeria’s two main political parties have condemned a last-minute decision by the country’s electoral authority to delay presidential and national assembly elections by one week.

“Following a careful review of the implementation of the logistics and operational plan, and the determination to conduct free, fair and credible elections, the commission came to the conclusion that proceeding with the election as scheduled is no longer feasible,” the chairman of Nigeria’s Independent National Electoral Commission (INEC), Mahmood Yakubu, said early Saturday.

“This was a difficult decision for the commission to take, but necessary for the successful delivery of elections and the consolidation of our democracy,” he said.”

Another regime that Trump should consider emulating is that of Viktor Orban of Hungary. The anti-communist freedom fighter turned right-wing nationalist Prime Minister is imposing illiberalism throughout his nation. As a result of his strong leadership, the entire George Soros network was rooted out of his country and the national character is improving leaps and bounds as a result.

“Do I see Orbán as a little authoritarian monster?” Brexit hero Nigel Farage asked rhetorically about Orban while speaking to VáslaszOnline. “No I do not. He represents much more the future of Europe.”

“He actually believes in things. He does not sheepishly, slavishly go along with the European project as he firmly believes in the concept of the nation state,” Farage said.

“He clearly is a strong defender of, as he sees, the Hungarian culture and he is not afraid to say and do these things despite huge criticism from the European Union,” Farage added.

Is Trump content to sit back and let these rulers make him look weak and ineffectual on the global stage? He should not act like the globalists have his balls in a jar somewhere. Trump is the most powerful man in the world, and it’s time he start acting like it. Stalling democracy while hostile deep state actors receive comeuppance for their intolerable acts against the U.S. Republic may be the only way to save democracy and Make America Great Again!

This was originally posted at The Schpiel 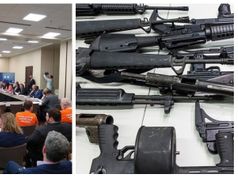 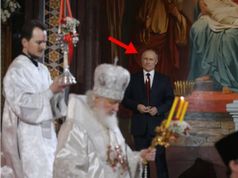 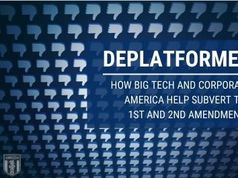