Home Opinion Video: Elon Musk Says He Knows Who The “Real President” Is, And... 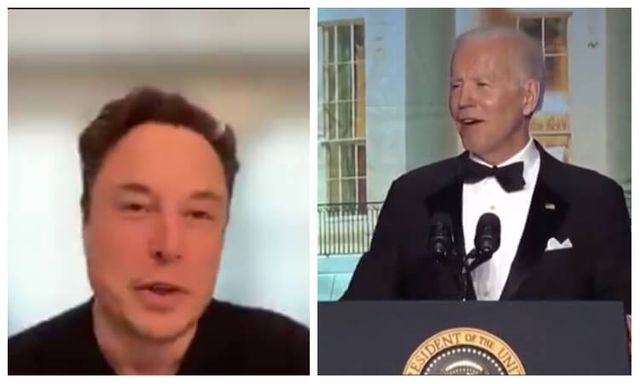 Elon Musk eviscerated the president of the United States in an interview Monday.

Musk suggested the president is not compos mentis and is just a figurehead for whoever tells him what to say.

Asked to comment on President Biden’s policy evolution from the Trump Administration, Musk joked it’s impossible to know what Biden is doing.

“If someone were to accidentally lean on the teleprompter, it would be like ‘Anchorman’ — ‘UUASDF123′,” he added, to laughter from the audience.

Musk’s broadside against Biden came during an appearance on the “All-In Podcast.”

The joke from Will Ferrell’s “Anchorman” movie below:

Here’s what people online are saying:

“We all can see it…every day, we see it”

“Elon you’re spot on! Just be careful the #lunatics will be coming for you hard. Protect yourself.”

“hey Joe, just letting you know what people really think of you….”