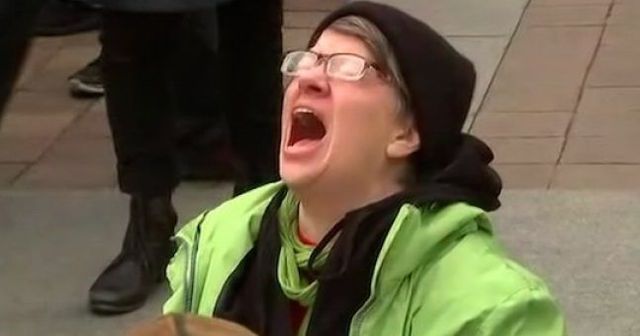 President Trump’s White House is finally getting a plan ready to allow Trump rightfully declare a national emergency at the southern border.

Sources say more than $7 billion could be allocated to build a barrier at the U.S. southern border without the need to go through congressional approval. “The massive amount of aliens who unlawfully enter the United States each day is a direct threat to the safety and security of our nation and constitutes a national emergency.”

Breitbart said the report cited more of what it said was wording included in a version of the draft that a U.S. official told the outlet was updated at least last week, “Now, therefore, I, Donald J. Trump, by the authority vested in me by the Constitution and the laws of the United States of America, including the National Emergencies Act (50 U.S.C 1601, et seq.), hereby declare that a national emergency exists at the southern border of the United States.”

Funds broken down would come from four places, according to the official cited in the report: $3.6 billion from military construction funds,$3 billion from Pentagon civil works funds, $681 million from Treasury forfeiture funds, and $200 million from the Department of Homeland Security.

President Trump has repeatedly expressed that he could declare a state of emergency at the southern border and release funds to build a border barrier and secure the border. He has also said repeatedly that he would rather not accomplish the task by exercising that option.

Work on the barrier would be done by the U.S. Army Corps of Engineers, according to the report.

The partial government shutdown has now been effect for 34 days. Democrat congressional so-called leadership is still refusing to negotiate on the president’s request of only $5.7 billion to fund a small portion of wall but they have no problem sending over $40 billion dollars to assist in Israel’s security.