Home Politics 2015 Video: Ilhan Omar Refers to Somalia as “Our Nation Back Home” 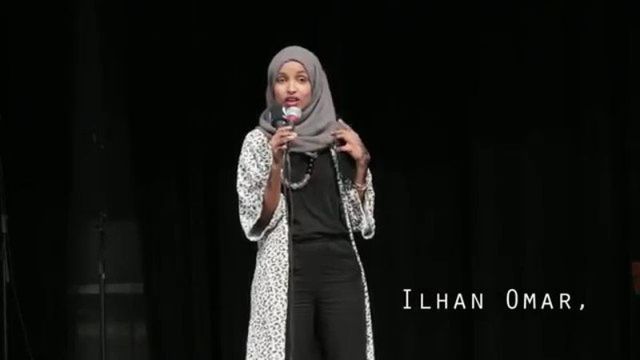 Ilhan Omar is a native of Somalia who fled the corruption-ridden, war-torn country on the Horn of Africa with her family at the age of 8, Omar has been a Minnesota resident since 1997, according to her congressional biography.

Omar’s constant attacks on America are strange given the fact that she comes from war-stricken Somalia who is full of corruption.

A newly resurfaced video shows that, reportedly while speaking before the Revolution Somali Youth League in 2015, Omar told the audience that the 2016 elections represented an “ability” for Somali-Americans to influence the future of the United States, as well as Somalia.

“2016 is election cycle, and you guys have an ability to make an impact on where our nation is headed,” said Omar. “Not only here in the United States, but even our nation back home.”

“You guys have the ability to impact where our nation is headed….”

America was built by immigrants and diversity but everyone that came here they put America first as this country has given them so much!