Home Culture At Least 3 Killed, 37 Wounded In Chicago This Weekend 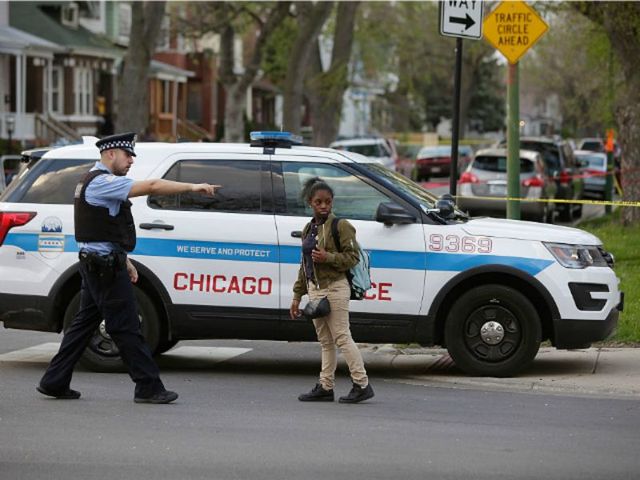 We can’t hear anything about Democrats criticizing their liberal mayors who had their citizens killed every week.

At least seven people were wounded by gunfire early Sunday in Chicago after someone opened fire near a playground on the city’s west side.

The shooting happened around 1:20 a.m. in Douglas Park, according to the Chicago Sun-Times. Authorities said someone shot their weapon from inside a black Chevrolet Camaro on the street.

In totall at three people were killed and 37 were wounded in weekend shootings across Chicago.

There were two mass shooting overnight in Chicago but we will never hear anything about on the mainstream media.