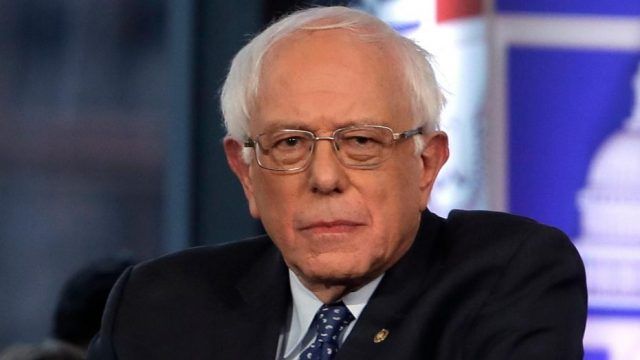 During the last Democratic Presidential debate, Bernie Sanders was asked if the middle class will pay more in taxes!

Sanders opened up the debate with a question on taxes, which he first answered by talking about Medicare.

“Under that system, by the way, the vast majority of the people in this country would be paying significantly less for health care than they are right now,” Sanders said at first. “I believe that education is the future of this country.”

When the moderator asked him to answer “the very direct question,” Sanders conceded.

“Yes, they will pay more in taxes and less in health care for what they get,” Sanders said Thursday night.


Trump may not be the answer to all of our prayers but he is way, way better than anyone else that has been offered!

America is not compatible with Socialism, Bernie Sanders is not the answer for sure!