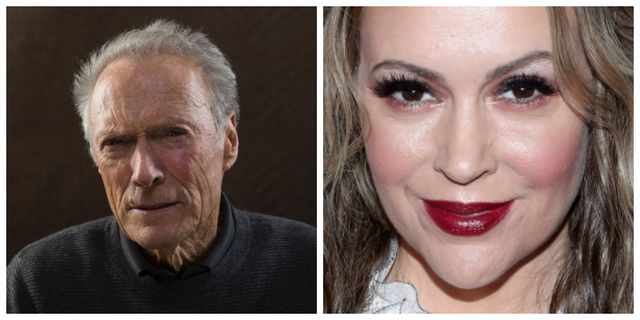 I am always happy to see someone stand up to the America hating crowd in Hollywood, and I gotta admit James Wood and Clint Eastwood never disappoint!

Eastwood showed his defiance against leftist Hollywood behavior many times and he shows that once again with his latest move!

The 89-year-old will direct an upcoming film in Atlanta despite the troves of sullen celebrities and production companies who have sworn off the state.

Regardless of his anti-Obama “empty chair” stunt in 2012, Eastwood has swung liberal on social issues, including abortion. For The Ballad of Richard Jewell, he brings with him a staunchly liberal cast, including Olivia Wilde and Jon Hamm.

But it seems not all of Hollywood supports them!

“I think people like Clint Eastwood coming to Georgia and filming are an excellent example of ignoring the controversy and saying, ‘We can disagree with people and still be among them,’” she said over the phone.

Are you proud of Clint Eastwood?