Home Opinion The Democrats and Their Treasonous Plan 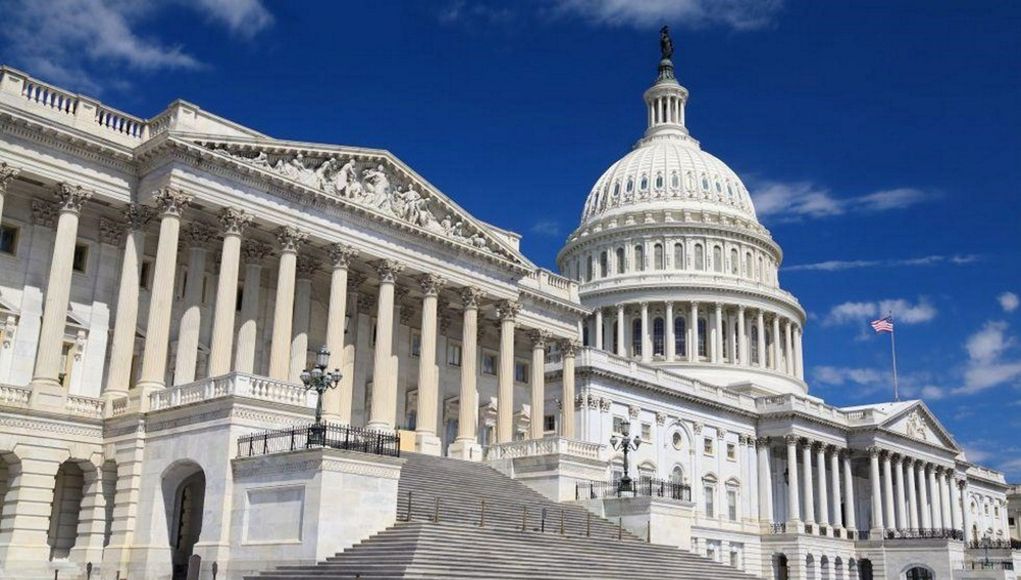 Russia Collusion. We’ve all heard this cry from the Democrats over the past two and a half years. Each day, the Democrats and their willing accomplices on the media have shouted out for all to hear how then-candidate Donald J. Trump worked with the Russians to steal the election from Hillary Clinton.

Even Hillary can’t seem to stop beating that worn out drum.

However, with the release of the Mueller Report, the truth was exposed for all to see. There was NO collusion.

This brings us to the events playing out today. As we watch the Democrats in a total meltdown because they no longer have the Russia Collusion hoax as a political weapon, they have replaced President Trump as their target.

It seems the new boogeyman in DC is none other than Attorney General William Barr. The Democrats and their lapdogs in the leftist media in their zeal to hide the facts of their corruption have begun a campaign to destroy the AG at all cost.

With areas of the Mueller Report redacted for legal reasons, the Democrats have decided to demand the release of the unredacted copy of the report. This, of course, would be illegal for the AG to do, but that doesn’t seem to matter to the Democrats.

The Democrats know full well that AG Barr cannot release the unredacted report. With Grand Jury and ongoing investigation information in the report, he cannot legally provide that copy to the Democrats. Besides, not a single Democrat has gone to read the copy available to them already, and we all know they would leak any of the redacted information out to the press, as they have in the past.

So why this attack on AG Barr? It’s as clear as day. They fear the idea of the AG looking into the reason our federal government spied on the Trump Presidential campaign, as well as the corruption during the Obama Administration. Many crimes committed by Democrats have come to the surface during the last few weeks? Was using the Russian dossier as a reason to begin the Intel agencies spying on the Trump Campaign? Why did the Mueller Report leave out important facts as to why the FBI dropped the investigation into Hillary Clinton’s emails? Why did Robert Mueller continue with his investigation when it’s been reported he knew there was no Russia collusion over a year ago?

So, as the Democrats cry for AG Barr to be arrested, impeached, or just drug out in chains, they will show the American voter their true goal: to prevent President Trump from re-election in 2020. They need him gone before their lies and corruption are completely exposed. They also need to stop him from destroying their plan to fundamentally transform the USA into their vision of a utopian society: A Socialist state under the control of a One World Government.

With the release of the Mueller Report, their dreams of destroying President Trump have gone up in a puff of smoke. Now, they have the release of other investigations to face in the coming weeks.

How will the Democrats escape the possibility of coming indictments once all the investigations are complete? It will be interesting to see which of the Deep State players will be the first to fall.