Home Culture Here Are The 40 Hollywood Celebrities That Threatened Georgia If ‘heartbeat’ Abortion... 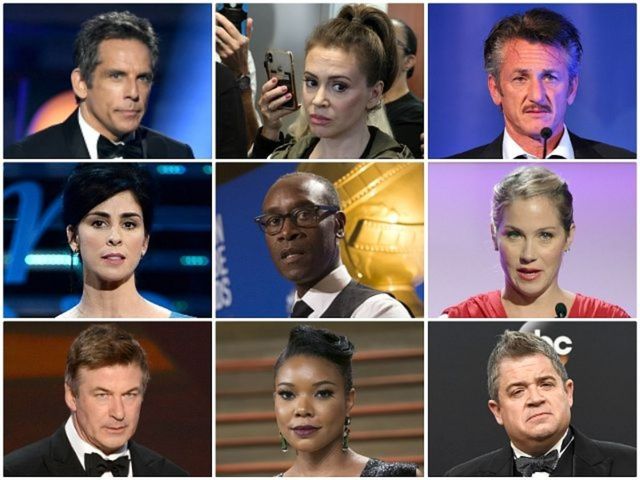 The Georgia House has voted yes on the “heartbeat bill.”

The measure would outlaw abortion as soon as a doctor can detect a heartbeat in a fetus, limiting the window of time to 6 weeks after gestation.

The bill passed the Georgia Senate on March 22 and has returned to the House for review of changes. The House voted 92 to 78 to approve the bill, which now heads to Gov. Brian Kemp’s desk to be signed into law. Lawmakers voted down a motion to reconsider action.

The open letter was addressed to Georgia Republican Gov. Brian Kemp and Republican Speaker of the state House of Representatives David Ralston, the paper said.

The actress trumpeted the letter on Thursday:

To @BrianKempGA & Speaker Ralston:
Attached, is an open letter signed by 50 actors against #HB481. On behalf of the undersigned–as people often called to work in GA or those of us contractually bound to work in GA–we hope you’ll reconsider signing this bill. #HBIsBadForBusiness pic.twitter.com/DsOmAWYU2x

Even if celebrities didn’t like the law, Gov. Brian Kemp has said he supports the measure and would sign it if it reaches his desk.

He issued the following statement right after the vote was passed:

“Georgia values life. We stand up for the innocent and speak for those who cannot speak for themselves. The legislature’s bold action reaffirms our priorities and who we are as a state. I thank these lawmakers for their leadership and applaud their undeniable courage.

“Our efforts to protect life do not end here. We must work to ease the adoption process, find loving homes for those in our foster care system, and protect the aging and vulnerable. Together, we will ensure that all Georgians are safe and have the opportunity to live, grow, learn, and prosper.”

Do you approve this law?