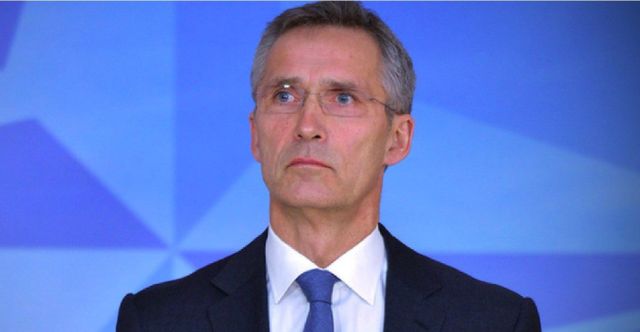 On Wednesday NATO Secretary General Jens Stoltenberg gave an encouraging speech to Congress. He had some good news for Congress. He said that President Trump’s push for NATO allies to pay more for defense spending has “had an impact” and has made the alliance stronger.

Stoltenberg is a two-time prime minister of Norway and the first NATO chief to address a joint meeting of Congress. He spoke a day after having met with Trump and both officials were happy about the increase in alliance spending.

Stoltenberg said, “Allies must spend more on defense. This has been the clear message from President Trump. And this message is having a real impact.”

Even though NATO does not have defense budget, members do commit to spending a minimum of 2 percent of their Gross Domestic Products on defense. Trump has put pressure on members that do not meet that commitment.


The United States spends 3.5 percent of its GDP on defense Stoltenberg said that NATO is stronger as a result of the U.S. pressure. 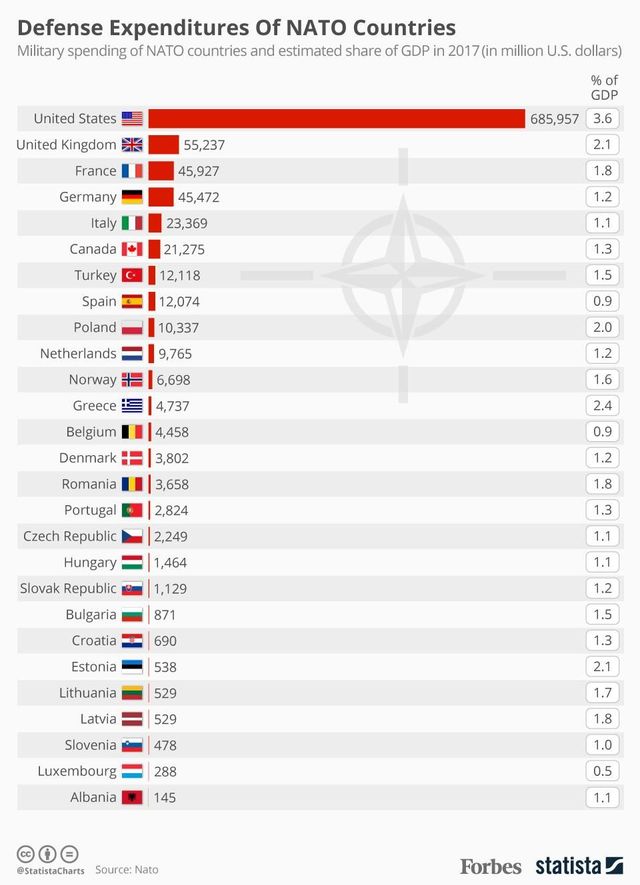 Stoltenberg told lawmakers in Congress that European allies and Canada have spent an additional $41 billion in the last two years. By the end of 2020, that figure should escalate to $100 billion.
Stoltenberg went on to say, “That money will allow us to invest in new capabilities our armed forces need, including advanced fighter aircraft, attack helicopters, missile defense and surveillance drones. This is good for Europe and it is good for America.”

Today, it was my great honor to welcome @NATO Secretary General @JensStoltenberg to the @WhiteHouse! pic.twitter.com/4drPHXZBWH

On Tuesday, Trump said that the relationship with NATO “has been very good” and he welcomed “tremendous progress” on the question of defense spending.

Trump brought up that Germany, in particular, was not, according to him, “paying what they should be paying.”

He said, “Germany is not paying their fair share.”

Hopefully, that will change soon.