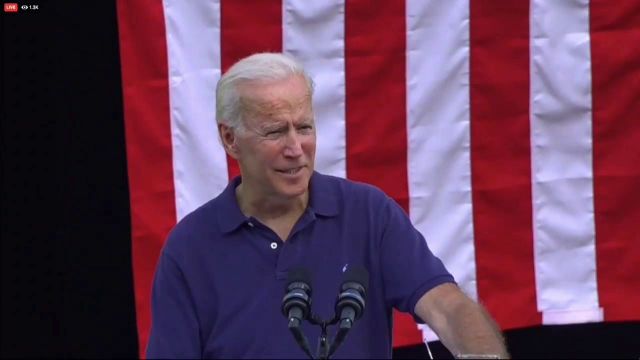 In perhaps the biggest gaffe of his campaign so far, former Vice President Joe Biden asserted that “poor kids are just as bright and just as talented as white kids,” while speaking in Iowa.

But as we all know this wasn’t the first or the last gaffe coming from him.

Yesterday he did it again.

“Just like in my generation, when I got out of when Bobby Kennedy and Dr. King had been assassinated in the ’70s, the late ’70s when I got engaged,” he said at an event on Tuesday.

Kennedy was shot in June of 1968, while exiting a speaking event in Los Angeles, California. He died a day after the shooting. King was shot in April of 1968, just before giving a speech in Memphis, Tennessee. He also died shortly afterward.

Biden later appeared to correct himself in his speech, referring to the decade in which he got involved in politics as the 1960s.

Biden’s awkward behavior over the years is not limited to what he has said, but also how he acts. Several women have recently come forward to say he has made inappropriate physical contact with them, leaving them to feel uncomfortable.