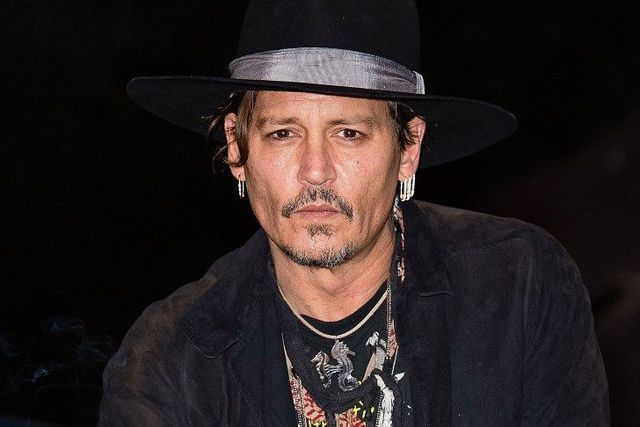 Anyone who threatens the president of the United States should be arrested. It’s a crime to even say anything like that.

You can criticize him or cuss at him but you can’t threaten him by any means. Really anyone as far as that goes.

Johnny Deep was the latest in line who threatened President Trump:

During a Q&A session at the Glastonbury Festival in England on Thursday, actor Johnny Depp suggested he wants to assassinate the democratically elected President of the United States.

“Can we bring Trump here?” Depp asked the crowd, who responded with loud boos. “No, no, no, you’ve misunderstood completely.

“I think Trump needs help,” he said. “There are a lot of dark places he could go.”

“I’m not insinuating anything – by the way, this will be in the press and it will be horrible – but when was the last time an actor assassinated a president?” Depp said.

The crowd erupted into cheers.

As noted above, the statement could be construed as incitement, which could lead to a criminal investigation.

It consists of knowingly and willfully mailing or otherwise making “any threat to take the life of, to kidnap, or to inflict bodily harm upon the President of the United States”(you can view the full section below)

So let’s all send prayers for President Trump’s Secret Service to act swiftly and justly to neutralize this threat against the very core of America. Share this with all your Pro-Trump Facebook friends!