Home Politics Kamala Harris Says She Was in Second Integrated Class in Berkeley —... 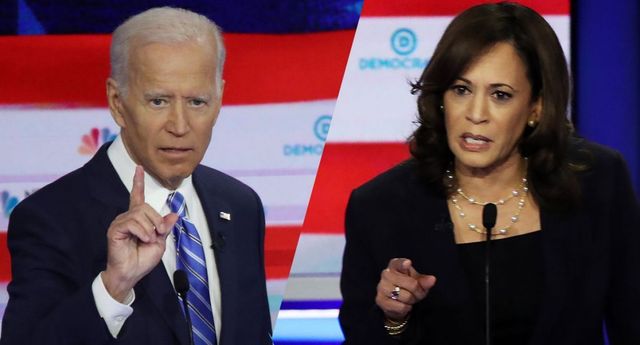 It was a two-hour debate with 10 candidates. But there was only one defining moment: Senator Kamala Harris of California invoking her personal history about being bused to school as she directly challenged Joseph R. Biden Jr., the former vice president, over his record on race and the use of busing to integrate schools.

“I do not believe you are a racist,” Ms. Harris began the emotional exchange with Mr. Biden on Thursday night.

It only intensified from there.

Kamala lectured Joe on how she was in the second integrated class in Berkeley, California. She suggested that the local school district had failed, adding, “There are moments in history where states fail to preserve the civil rights of all people.”

And her campaign honored her planned attack by quickly posting a photo of Kamala as a child in pigtails.

There was a little girl in California who was bussed to school. That little girl was me. #DemDebate pic.twitter.com/XKm2xP1MDH

Harris said she was a student in only the second class to integrate at Berkeley public schools.

Kamala’s parents were successful professionals. Kamala went to school in Berkeley for only 2 years. She then moved with her mother at age seven to Canada where she attended grade school and high school.

Kamala Harris was born in 1964

She claims she was only the second class to integrate at the Berkeley public schools.

Actually the classrooms in Berkeley were already integrated in 1963 — before she was born.

Here’s a photo from the 1963 Berkeley yearbook. 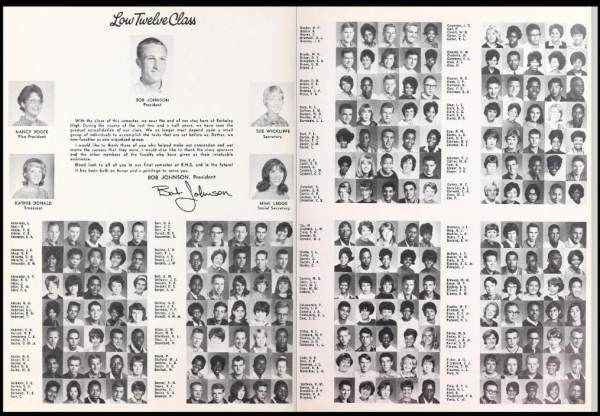 And here’s a photo from the Berkeley 1964 yearbook — the year Kamala was born. 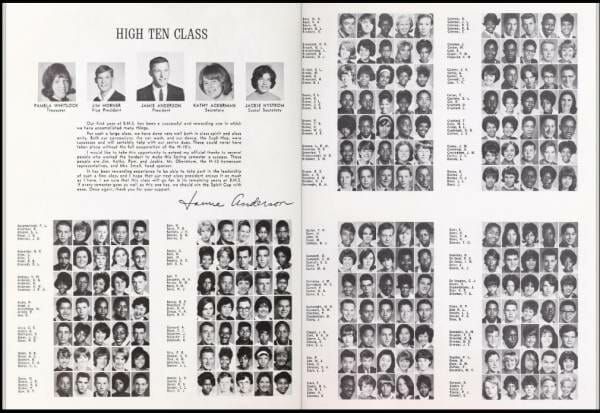 Kamala Harris was only off by about 20 years.

The next time Kamala Harris plays the race card for sympathy she should try to get her facts straight.