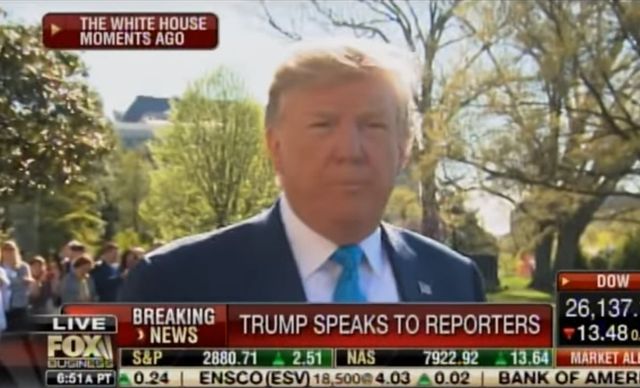 Before his trip to Texas, President Trump decided to launch an all-out attack on the Dems and their failed coup.

He did not hold back!

What has been found during this period of time are the illegal acts of getting this whole phony investigation started. And hopefully, that’s where people are going now. And it’s very interesting.

It was an illegal investigation. It was started illegally.

These were bad people.

You look at McCabe and Comey and you look at Lisa and Peter Strzok. These were bad people.


I love Trump on offense, using the words “Attempted Coup” and “Treason”, should cause the “Bad People” involved to be shiitting themselves right now because they have been caught red-handed.

If nothing serious happens to the perps, then there is no hope for this country, it’s toast.

I say keep your seat belts tight Mr. President because it isn’t over yet and as the rabid animals become more cornered their desperation could become lethal !!!