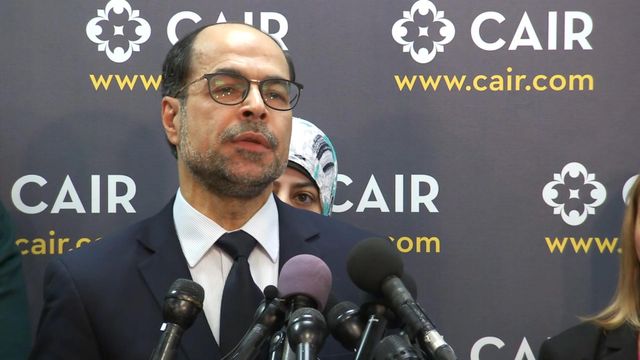 Council on American-Islamic Relations (CAIR) was trying to implement a pro-Islamic brainwashing scheme on public school children in San Diego, however parents sued the school district and put a stop to it.

CAIR, who was named by the government as co-conspirator of the largest terrorist funding case in US history, worked their way into influencing the the San Diego School District late 2016 and then in 2017 introduced their “Anti-Islamophobia Inistiative,” as a vehicle to push their religion on Sand Diego school children.

As reported by the Middle East Forum:

The Council on American-Islamic Relation’s (CAIR) ubiquitous presence in the San Diego Unified School District is over, thanks in part to the Middle East Forum.

A settlement in the federal lawsuit against the District, substantially funded by MEF, ends the District’s “anti-Islamophobia initiative,” which: (i) singled out Muslim students for special protections; and (ii) empowered Islamist CAIR to change the District’s curriculum to portray Islam more favorably.

The District enacted its initiative in 2017 at the behest of CAIR, which claimed that “Islamophobia” was sweeping through schools after the November 2016 elections. According to the Freedom of Conscience Defense Fund – which brought the lawsuit on behalf of five San Diego families – CAIR activists were teaching schoolchildren “how to become allies to Muslim students” and conducting Islamic education workshops for teachers, among other inequities.

Watch one of the parents address the School District about the matter in 2017:

This is a big victory since CAIR planned on using this as a pilot program to launch a propaganda assault on our children nationwide.

Now we can be certain schools will remain neutral in their treatment of various religions.