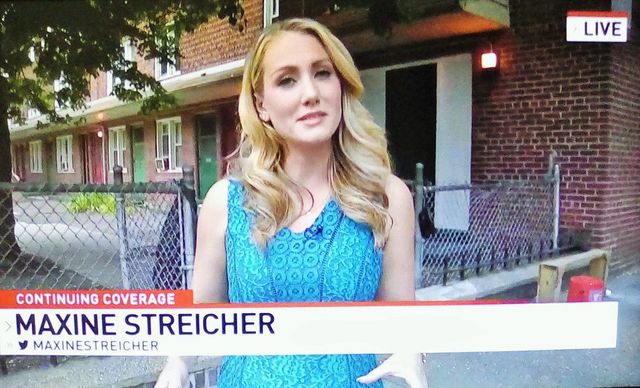 The problem in Baltimore with rats is so big that they even made a documentary about it.

The Baltimore Sun reported on February 26, 2018, that the documentary “about Baltimore’s rodent fight” was scheduled “to air on PBS” that evening:

Baltimore Democratic mayor complained about the problems with rats last year and was caught on camera.

Even Bernie Sanders said that Baltimore is like a third world country.

But when President Trump decided to address the issue he was labeled as racist by the mainstream media.

The rats are a huge problem in Baltimore there is no denying, you can even see them on live TV coverage.

A rat ran through a live camera shot as the reporter Maxine Streicher discussed outrage over President Donald Trump’s claim the city of Baltimore, Maryland was rat-infested and needed to be cleaned up.

“Now, we spoke with many people today, who say the president should consider coming here to Baltimore, to the Sandtown area, and taking a look at things for himself.”

As the camera panned to a shot of an alley, a rat scurried out from behind a bag of and ran along the wall and around the corner.

President is working to hold elected Democrats accountable for their own local problems and issues — urgent fixes are long overdue, but it seems when he tries to point what the Dems have done with their districts he is called a racist.