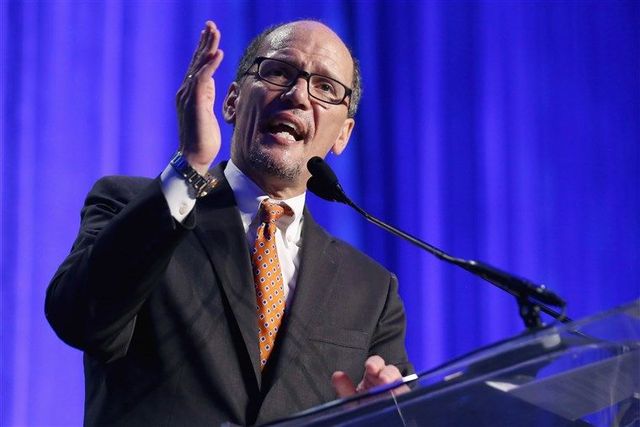 The Democrats will never let mass shootings go to waste.

They always call for our second amendment once tragedy happens.

It seems that they are not just using these two tragedies to attack President Trump and the Second Amendment.

They also try to get more money from these horrible tragedies.

As the Washington Free Beacon reported former Democratic congresswoman Gabby Giffords sent a fundraising email on behalf of the Democratic National Committee on Monday afternoon, asking supporters to respond to the pair of deadly weekend shootings by making political contributions.

“I am asking you to have the courage to act today,” the email reads. “Split a $10 donation between my organization dedicated to ending gun violence, Giffords PAC, and the Democratic National Committee today.”

“Together, we have the power to prevent gun violence and save lives,” it says.

The email’s donation link directs to the ActBlue fundraising page paid for by the DNC. Contributions are automatically split evenly between the DNC and Giffords PAC.

“Chip in to stand with Democrats fighting to end gun violence,” the fundraising page says.

Gun-rights advocates and other extremists act like every attempt sane and logical regulations on guns is a fascist assault on their freedom. But a quick look at other nations shows this to be untrue.