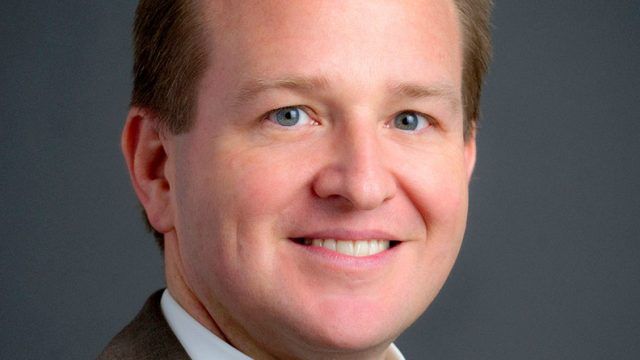 When I was younger I said to myself, everything can change but the church will always be the church!

Well, I was wrong and these hard times brought changes there too!

Thomas Brown becomes the second priest that is married to his gay partner!

But the didn’t stop there.

Rev. Thomas Brown, who is married to a fellow priest, was ordained as a bishop of the diocese of Maine in the Episcopal Church June 22.

Immediately following his ordination, Brown referred to God as a “she” twice in the Nicene Creed. “She is worshipped and glorified. She has spoken through the Prophets,” the just-ordained Bishop Brown said, referring to the Holy Spirit. The Nicene Creed was written 1,638 years ago and only uses masculine pronouns to refer to God.

The microphones in the Cathedral of St. Luke projected the voice of the celebrant, Bishop Curry, for the duration of the creed, barring the line where Bishop Brown used female pronouns for God. It is unclear if the microphones were intentionally switched to project Bishop Brown’s female-gendering of God. Deacon Todd Thomas of the Episcopal Diocese of Washington told the Daily Caller that he has never heard an Episcopal priest use female pronouns in the creed. Individual bishops and priests can, however, change words and phrases in the Nicene Creed, Deacon Thomas explained.

I have to put a quote here:

2 Peter 2:1–10 (NAS): But false prophets also arose among the people, just as there will also be false teachers among you, who will secretly introduce destructive heresies, even denying the Master who bought them, bringing swift destruction upon themselves.
2 Many will follow their sensuality, and because of them the way of the truth will be maligned;
3 and in their greed they will exploit you with false words; their judgment from long ago is not idle, and their destruction is not asleep.
4 For if God did not spare angels when they sinned, but cast them into hell and committed them to pits of darkness, reserved for judgment;
5 and did not spare the ancient world, but preserved Noah, a preacher of righteousness, with seven others, when He brought a flood upon the world of the ungodly;
6 and if He condemned the cities of Sodom and Gomorrah to destruction by reducing them to ashes, having made them an example to those who would live ungodly lives thereafter;
7 and if He rescued righteous Lot, oppressed by the sensual conduct of unprincipled men
8 (for by what he saw and heard that righteous man, while living among them, felt his righteous soul tormented day after day by their lawless deeds),
9 then the Lord knows how to rescue the godly from temptation, and to keep the unrighteous under punishment for the day of judgment,
10 and especially those who indulge the flesh in its corrupt desires and despise authority.