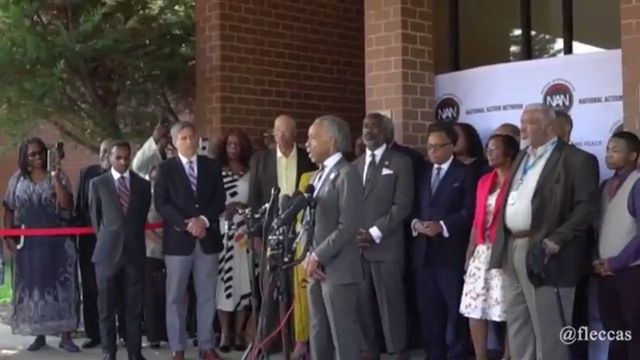 It’s really strange how all of a sudden nobody is talking about Baltimore’s problems.

Only Trump’s have done something about it as they organized a city-wide cleanup day.

Organizer Scott Presler and dozens of other Trump supporters, including Jack Posobiec, gathered for a trash clean up.

The Dems as usual used this situation to attack President Trump.

Al Sharpton was the latest Democrat that decided to defend the record of Democrat Rep. Elijah Cummings, but not all of the local residents are happy about it.

Trump was met with a vociferous backlash after he said parts of Elijah Cummings’ Baltimore district resembled a “rat and rodent-infested mess.” But it seems that his actions did help the citizens of West Baltimore.