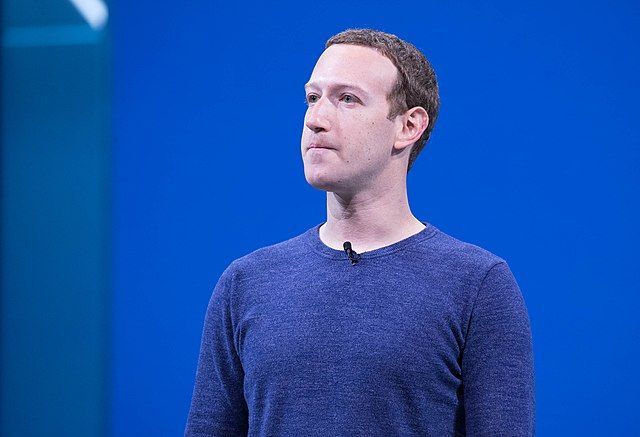 Florida State Senator Joe Gruters (R) has introduced a bill to protect free speech on social media and fine the biggest sites a minimum of $75,000 in statutory damages if they delete or censor a user’s religious or political speech.

The law would only apply to social media sites with “more than 75 million subscribers” which are “open to the public” and from their inception have “not been specifically affiliated with any one religion or political party.”

The bill makes clear it would allow social media sites to censor “calls for immediate acts of violence,” “obscene or pornographic” material, that which “entices criminal conduct” and that which “involves minors bullying minors.”

This is a superb bill which every Floridian needs to pressure their representatives to get behind and state lawmakers across the country need to introduce in their own states as well.

I do think the term “subscribers” should be changed to “users” or “active users” to make it clear this applies to Facebook, Twitter and Google-owned YouTube.

Regardless, there’s no question such a bill would have the popular support of the masses on both sides, neither of which (for the most part) support the top-down censorship regimes on Facebook, YouTube and Twitter.

The Supreme Court has ruled repeatedly there’s no “hate speech” exception to the First Amendment. There’s no reason social media sites — which have become the public square — should be allowed to censor people for their politically protected speech because some tiny group of unelected, far-left Big Tech oligarchs deems their speech “hate.”