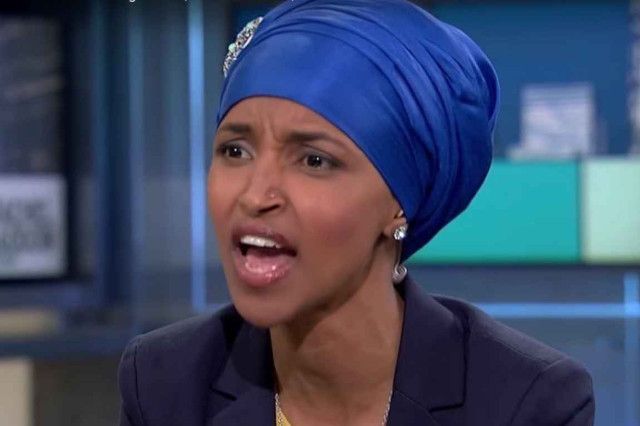 Ilhan Omar might be a hero for the far-left but rest of the country is not supporting her.

The resolution was introduced by State Rep. Tommy Hanes (R-Bryant).

He later took the floor to address the rest of the party members:

“It’s just simply asking this body to ask the U.S. delegation, the Alabama delegation in Washington, D.C. to start proceedings to unseat Ilhan Omar, congresswoman from Minnesota,” Hanes said. “This woman is continuously spewing anti-American rhetoric, anti-Semitism. She is un-American. She came from a war-torn country in Somalia to seek protection under Lady Liberty’s hand.”

“Let Alabama be first and let’s see how many other states follow,” Hanes added.

Rep. Ilhan Omar (D-Minn.) fired back at a the Republican party of Alabama to unseat her from Congress via a tweet referencing sexual harassment allegations against a .

“Sorry, @ALGOPHQ, but this is a representative democracy,” . “I was elected with 78% of the vote by the people of Minnesota’s 5th District, not the Alabama Republican Party.” If you want to clean up politics, maybe don’t nominate an accused child molester as your Senate candidate?