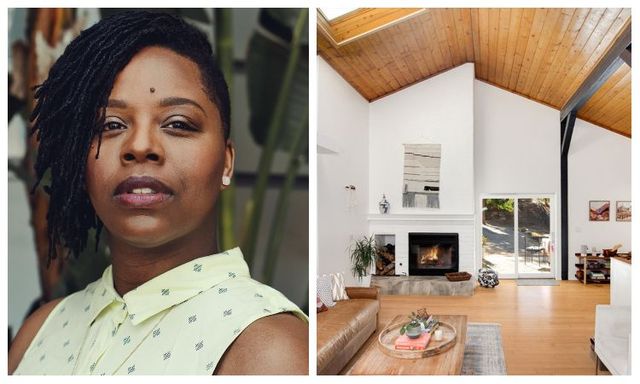 The Black Lives Matter movement is not only anti-police, anti-white, anti-capitalist but also proudly neo-Marxist.

Patrisse Cullors is an American artist and activist. Cullors is an advocate for prison abolition in Los Angeles and a co-founder of the Black Lives Matter movement. She also identifies as a queer activist.

That’s what the mainstream media and the Wikipedia page will tell you but what was a huge secret since the BLM movement was founded now is out.

It seems that BLM supporters got played.

According to The Dirt Patrisse Khan-Cullors just purchased a million-dollar secluded compound in Topanga Canyon near Malibu and Beverly Hills, the neighborhood is predominantly white also.

A secluded mini-compound tucked into L.A.’s rustic and semi-remote Topanga Canyon was recently sold for a tad more than $1.4 million to a corporate entity that public records show is controlled by Patrisse Khan-Cullors, 37-year-old social justice visionary and co-founder of the galvanizing and, for some, controversial Black Lives Matter movement.

Kahn-Cullors, a UCLA and USC graduate married about five years ago to social activist (and amateur boxer) Janaya Khan, co-founder of Black Lives Matter Toronto, created the #BlackLivesMatter hashtag in 2013 in response to George Zimmerman’s acquittal in the 2012 shooting of Trayvon Martin. Since then, the largely decentralized movement has been at the influential forefront on issues of police brutality and racially motivated violence against Black people, particularly in the wake of George Floyd’s killing last summer that sparked massive protests across the United States and around the globe. Kahn-Cullors’ published “When They Call You a Terrorist: A Black Lives Matter Memoir” in 2018.

Photos from her luxury mansion below: 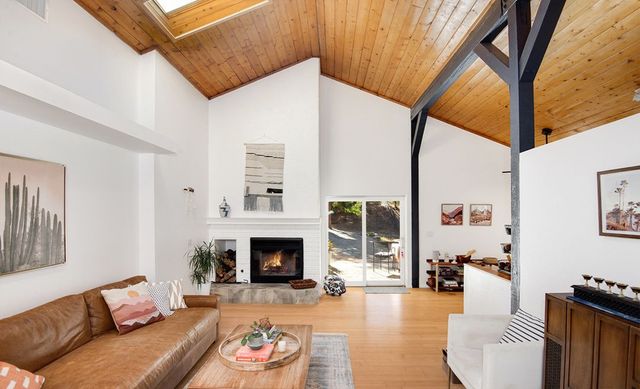 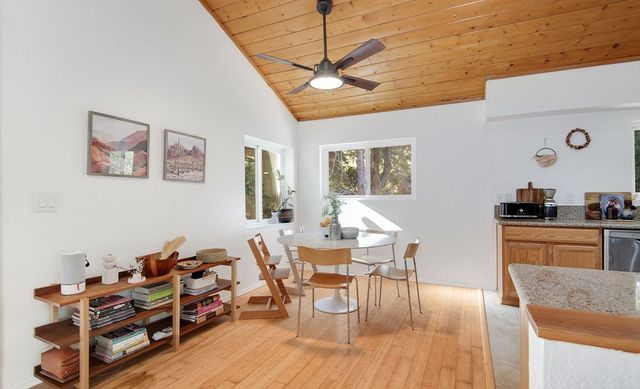 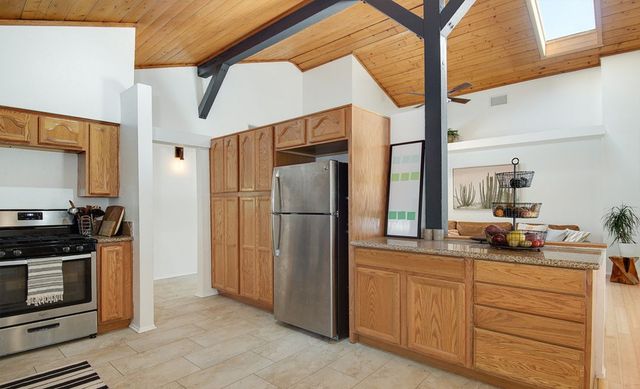 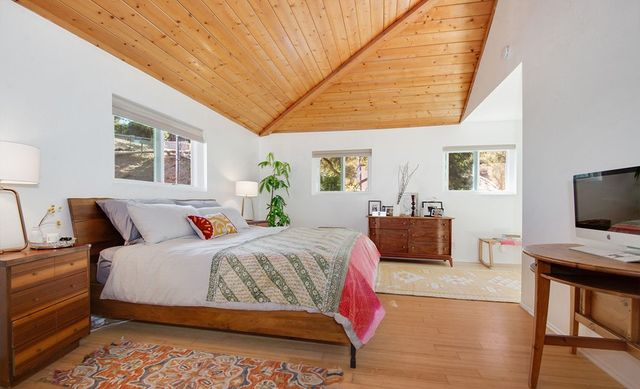 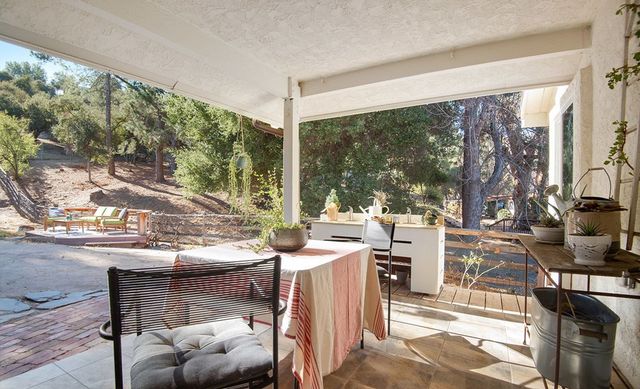 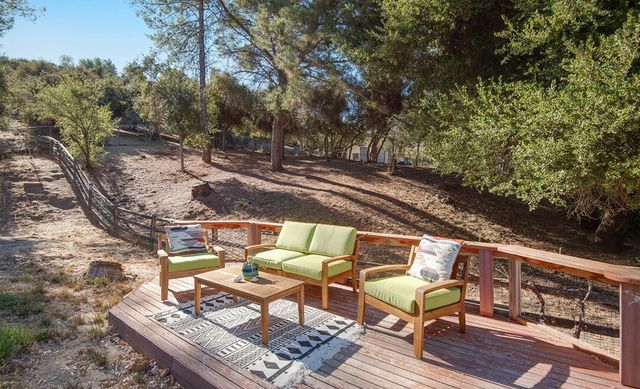 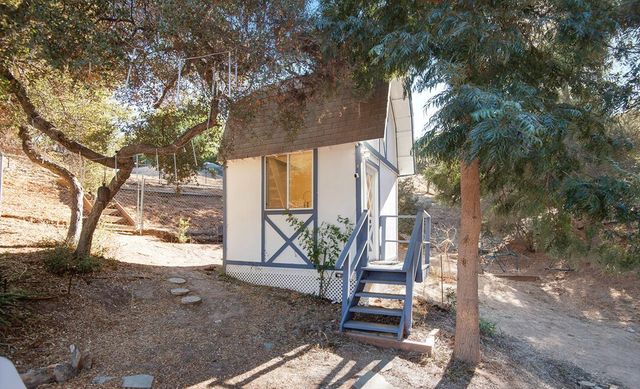 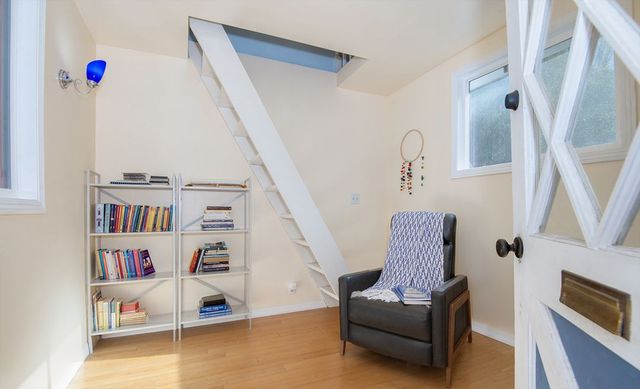 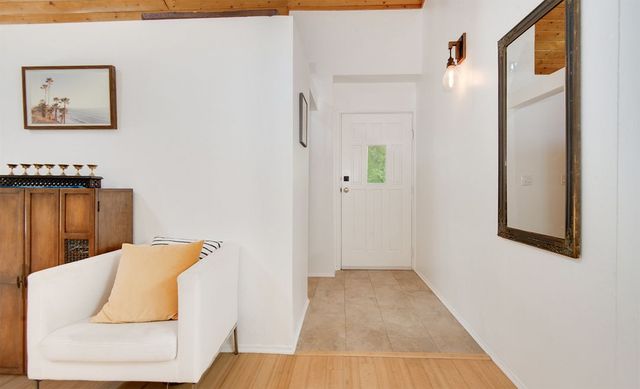 But being a Marxist has its perks for those on top.

Almost every communist dictator lives in a mansion so why the BLM leader should be any different.

Nothing in her history says she should be able to afford this place. Follow the money…