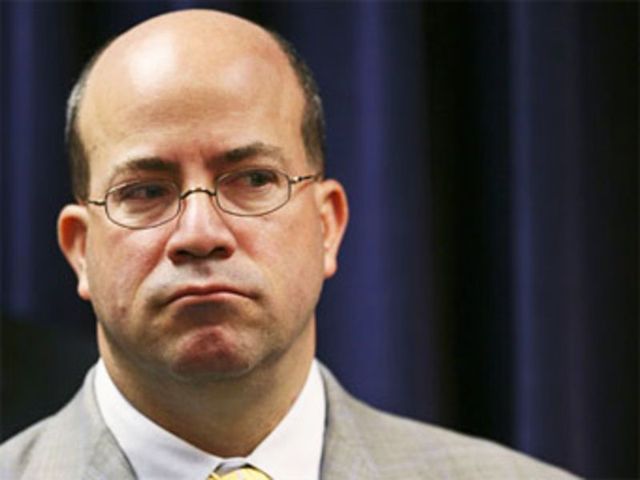 After getting busted publishing and having to completely retract fake news about a shadowy Trump-Russia collusion, CNN execs have demanded their liberal propagandist staff review their Russia hit pieces with execs first.

CNNMoney Executive Editor Rich Barbieri has sent an internal memo to all staff instructing them that all Russia-related stories must be cleared by him or another high-ranking executive, following a Breitbart News investigation which forced the retraction of a fake news story claiming the U.S. Senate was investigating an associate of President Donald Trump for alleged ties to Russia.

BuzzFeed’s Deputy News Director Jon Passantino tweeted a screenshot of a leaked internal memo from Barbieri to CNN staff instructing them that all future Russia-related stories must be cleared by him or the VP of Premium Content Video, Jason Farkas. The email, which was sent at 11:21 AM on Saturday, reads, “No one should publish any content involving Russia without coming to me and Jason [Farkas].” The memo continues, “This applied to social, video, editorial, and MoneyStream. No exceptions. I will lay out a workflow Monday.”

In wake of story retraction, CNNMoney exec editor sends memo to staff mandating all “Russia-related content” must be cleared by him or VP pic.twitter.com/2Y6QMZj1h5

CNN issued a retraction for their now-deleted story this week following an investigation by Breitbart News, saying in a statement released Friday night, “On June 22, 2017, CNN.com published a story connecting Anthony Scaramucci with investigations into the Russian Direct Investment Fund. That story did not meet CNN’s editorial standards and has been retracted. Links to the story have been disabled. CNN apologizes to Mr. Scaramucci.” The statement was published on CNN’s verified Twitter account:

CNN’s piece was based entirely on information gained from one “anonymous source.” The article suggested shadowy connections between President Trump’s inner circle and a Russian investment fund: 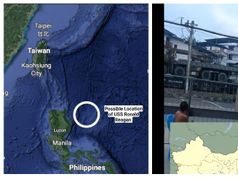 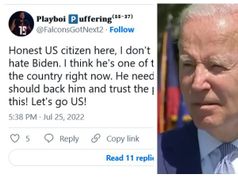