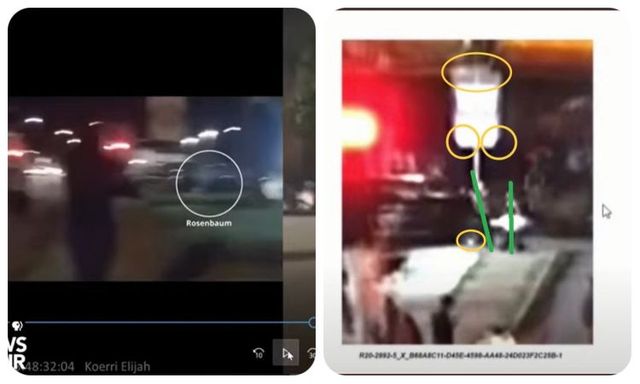 The late stages of Kyle Rittenhouse’s murder trial in the shooting of three men highlighted the U.S. legal system’s constant debate over forensic technologies, even fundamental ideas taken for granted outside the courtroom.

Rittenhouse’s defense team challenged Kenosha County prosecutors’ attempt to introduce enlarged images taken from drone video footage. Prosecutors said the images were a clear contradiction of Rittenhouse’s earlier testimony that he had not pointed his weapon at protesters prior to killing Joseph Rosenbaum.

Rittenhouse’s defense, though, argued that the method used by a state investigator to enlarge the photos couldn’t be trusted to accurately show Rittenhouse’s actions.

James Armstrong, a senior forensic imaging specialist with the Wisconsin State Crime Lab, acknowledged on the stand Thursday that enlarging an image requires the addition of pixels. But prosecutors said the software Armstrong used is widely accepted — as is the method he used to enlarge the photos.

On Friday, the defense noted something far more glaring than the much-disputed pixelation of the photo, as Human Events editor Jack Posobiec reported.

Rittenhouse is not, in fact, left-handed, and as all other images of him from that evening show, he had his rifle slung for a right-handed shooter. 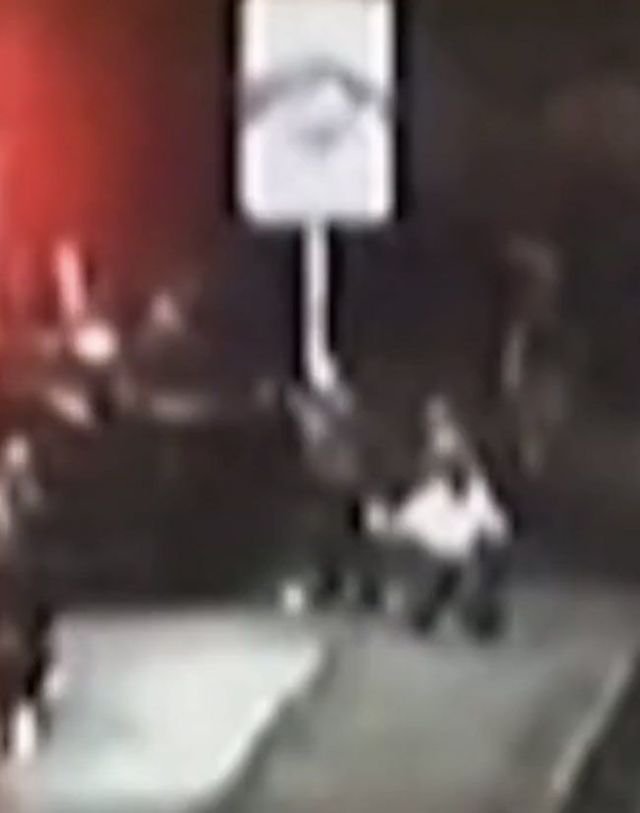 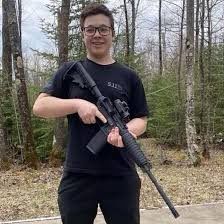 BREAKING: Kyle's lawyers just pointed out the prosecutors claims of this photo would require Kyle to be holding the gun left-handed when Kyle is clearly right-handed https://t.co/nhLnVvwrwp

NEW ANALYSIS: Image purporting to be #KyleRittenhouse aiming his rifle, is a single frame still. Algorithmically introduced artifacts & pixelation aside, the image is simply NOT showing what the DA claims it does.

Kyle is not lefty

Kyle’s support hand exists prior to his entry pic.twitter.com/UpGPa3g8ZZ

Here’s the defense explaining this glaring disparity, going as far as to stand up to demonstrate:

Rifles are not the same temperature as a human body

Now we know why the FBI withheld this evidence for 14 months pic.twitter.com/D2h7qjtfPx

Zoomed and enhanced. Barrel is down the whole time. Ziminskis target him and Rosenbaum comes up behind. Kyle was running from danger. pic.twitter.com/MKI6fPIl5L

WATCH: FBI IR surveillance footage shows Kyle turn away from the Ziminskis and raise his right arm, same temperature as the rest of his body – ⁦@HumanEvents⁩ pic.twitter.com/7lSOpjx7u0

It’s pretty difficult for a shooter to switch from right-handed to left-handed with a rifle. Rittenhouse’s attorney noted that the image was “open to interpretation,” which is certainly putting it lightly, as it’s basically a Rorschach test at best as you can barely make out anything in the photo to begin with.

This really, really doesn’t look good for the prosecution, which was already on thin ice.

It should also be noted that it was pretty generous of this judge, who has been accused of being biased toward Rittenhouse, to allow the photo to be included as evidence.

It will ultimately be up to the jury to decide if the blurry, pixelated photo of Rittenhouse magically switching his shooting stance in the middle of a violent and chaotic scene is substantial enough to convict him of intentional homicide — which, if there’s any justice left in the world, they won’t.