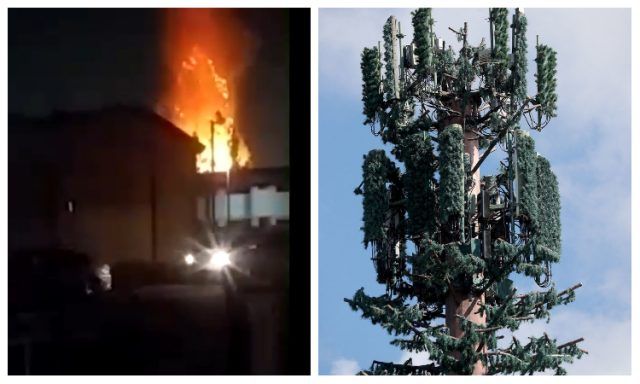 Last year the Department of Homeland Security advised the U.S. telecom industry on steps it can take to prevent attacks on 5G cell towers following a rash of incidents in Western Europe fueled by the claims that the technology spreads the pathogen causing covid-19.

The planned industry alert comes in the wake of dozens of arson attacks on 5G towers in Britain, the Netherlands, and Belgium last month apparently spurred by the claims.

“During the covid-19 pandemic, Western Europe has seen increasing attacks against equipment and workers, and these attacks are plots to damage 5G towers often linked to unsupported theories alleging a link between 5G and the virus,” said a U.S. official familiar with the alert, who spoke on the condition of anonymity because the advisory has not been finalized.

In the last few weeks, U.S. carriers have seen sporadic attacks on their cell towers that were apparently prompted by covid-19 disinformation, said an industry official, who spoke on the condition of anonymity to discuss a sensitive matter. “It’s pretty clear,” said the official, who added that some of the attacks may be by “eco-terrorists.”

The last attack on a 5G cell tower came in Los Angeles.

Initial reports show a large 5G cell tower disguised as a tree that was set on fire. An apartment on the premises was evacuated. The cause of the fire is still unknown but it could be a target of some local citizens because of the 5G cell tower conspiracy theories.

📍#LosAngeles, #California
Initial reports show a large 5G cell tower disguised as a tree is on fire. An apartment on the premise is being evacuated. Cause of the fire is unknown.#BreakingNews pic.twitter.com/Lq4ZybJRqS

For over two decades, bulky steel cellphone towers and antennas have been camouflaged in plain sight across the U.S. According to industry professionals the practice, known as stealthing or concealment, is likely to continue as our demands for cellphone service and data continues to grow.

If a new tower must be built, cities push for carriers and the tower companies — which generally purchase or lease the land and fund construction of the tower — to build in industrial areas. If they must build in a residential area, a stealth tower is often explicitly preferred.
Below you can see few examples: 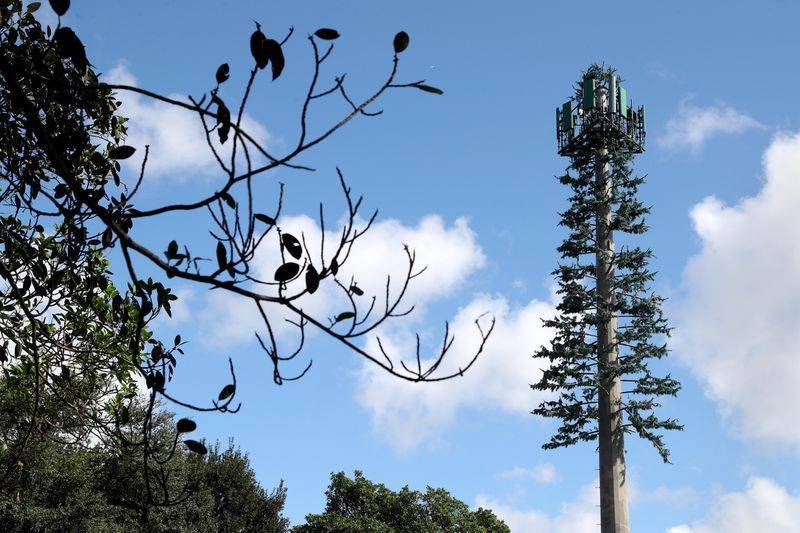 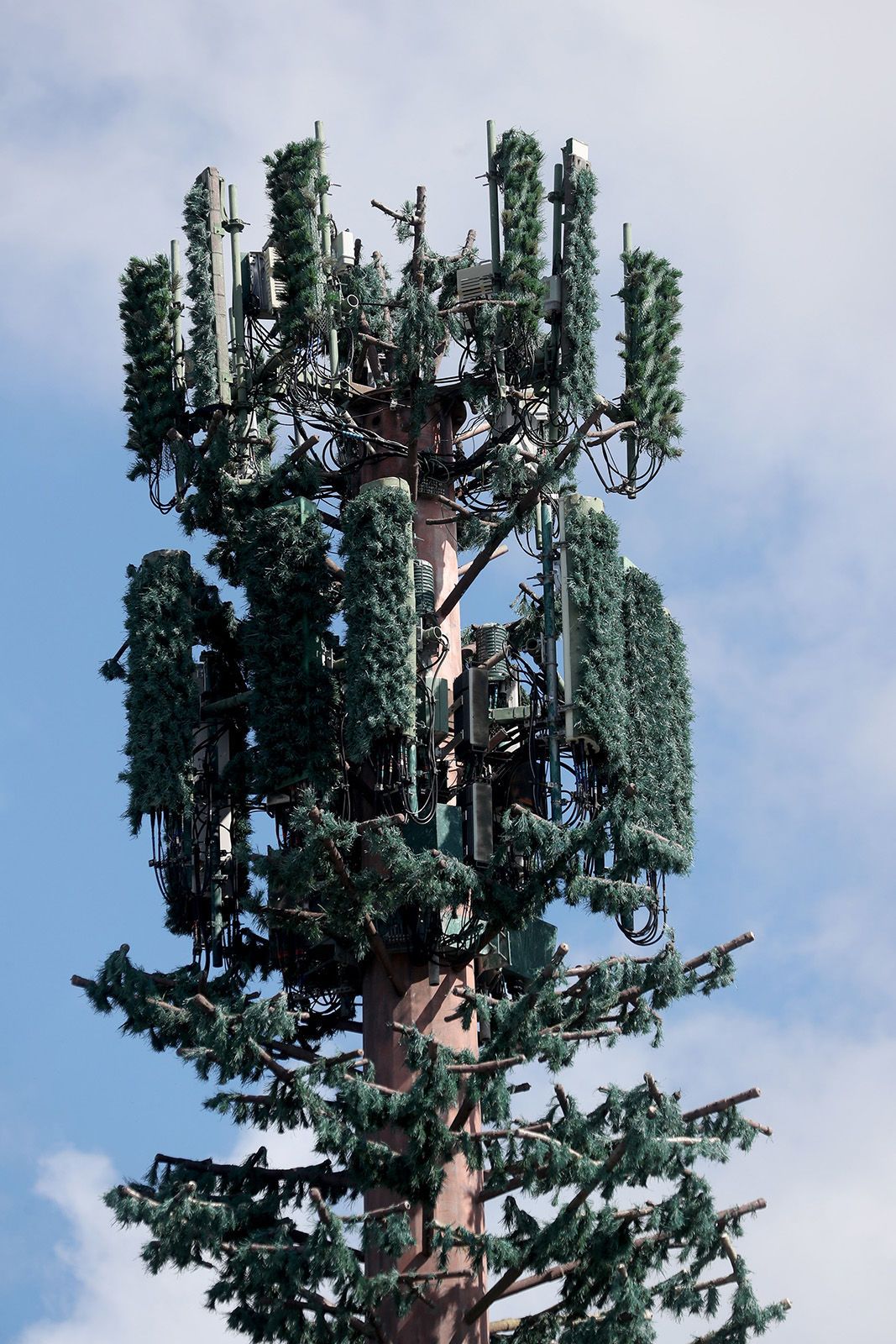 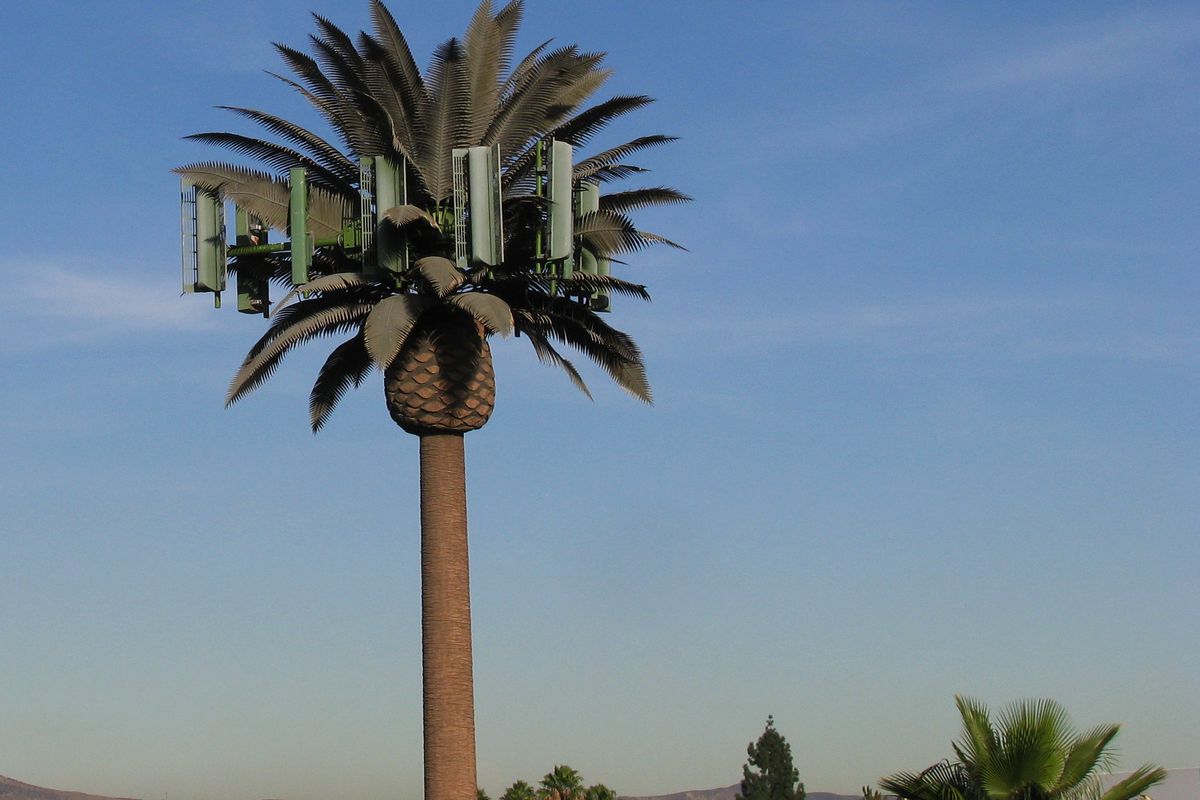 Have you noticed similar 5G antennas in your neighborhood? 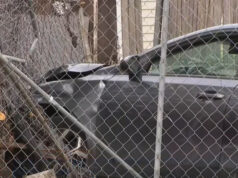