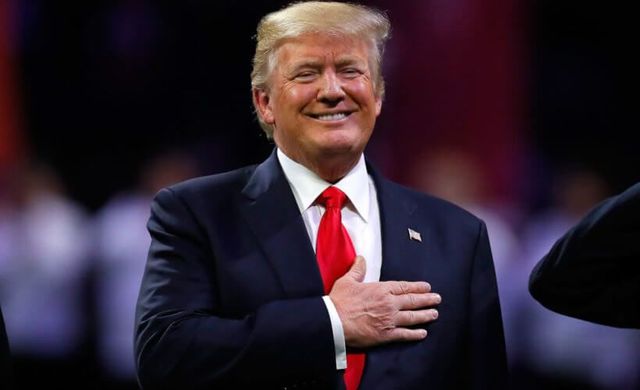 Katie Olivia Hopkins is an English media personality, columnist, and businesswoman. She was a contestant in the third series of The Apprentice in 2007, and following further appearances in the media, she became a columnist for British national newspapers.

When it comes to England she is Trump’s favorite columnist as she is not afraid to speak the truth.

This morning he turned his attention from Baltimore to London as he retweeted Katie’s latest attack on Sadiq Khan.

The nipple-height Mayor of Londonistan has NEVER been so unpopular. He has MINUS approval ratings because we are stab-city. London deserves better. Get Khan Out. Hopkins tweeted.

Do you agree with this statement?