Home Opinion Video: Another Democrat Theory Shot Down, And The Truth We’ve Known For... 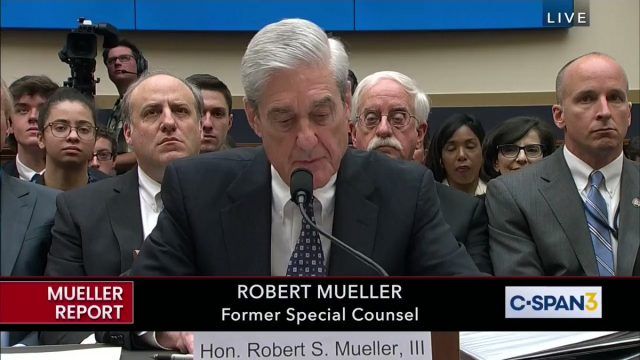 “Painful” and “disaster” have become refrains online among media figures in reference to Special Counsel Robert Mueller’s congressional testimony on Wednesday. During hearing hosted by the Democrat-controlled House Judiciary Committee, Mueller’s performance was so “shaky,” “confused” and “sluggish” that even sympathetic members of the mainstream to question his health.

Sekulow’s statement came during Special Counsel Robert in front of the House Intelligence Committee. several points from his report, including that his team “ reach a determination” as to whether Trump committed a crime.

Today Rep. Doug Collins Tweeted a video Of Robert Mueller hearing and said Another Democrat theory shot down, and the truth we’ve known for months reaffirmed:

President Trump also re-tweeted this video and we can all finally say that the witch hunt is officially over.

Stop Asking High School Kids Where They Are Going To College