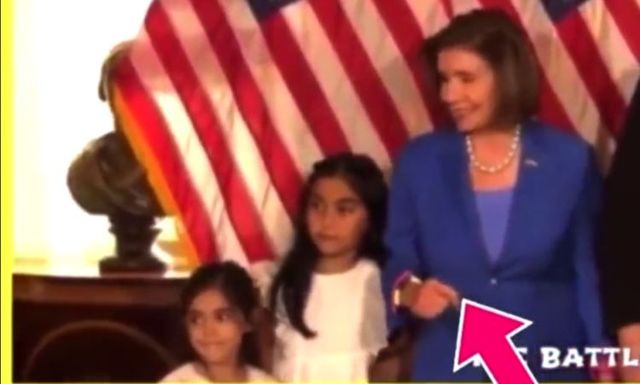 Republican Rep. Mayra Flores of Texas, who was sworn in as a member of Congress on Tuesday, once called for the jailing of Hillary Clinton and gave her view about both the 2020 presidential election and the January 6 riot at the US Capitol.

In a series of tweets first revealed by CNN’s KFILE on Thursday, Flores used her personal Twitter account @LARepublicana86 to promote her conservative views and defend former President Donald Trump on the day of the Capitol attack.

“If we allow the Democrats to steal THIS election, they will steal EVERY election moving forward!” she tweeted ahead of the riot, CNN reported.

In another tweet, Flores chided Democratic Rep. Alexandria Ocasio-Cortez of New York for calling for Trump’s impeachment following the attack.

“The President has fought to the bitter end and wanted peaceful protests,” she wrote. “He has now publicly condoned [sic] these violent acts that surely was caused by infiltrators.” 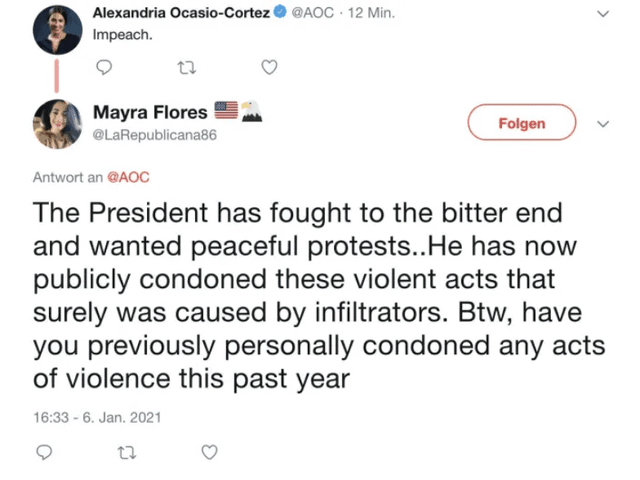 “Problem is I don’t see no [sic] getting arrested!” Flores wrote to another Twitter user under a since-deleted tweet from Trump. “President Trump should’ve locked Hillary Clinton in jail!” 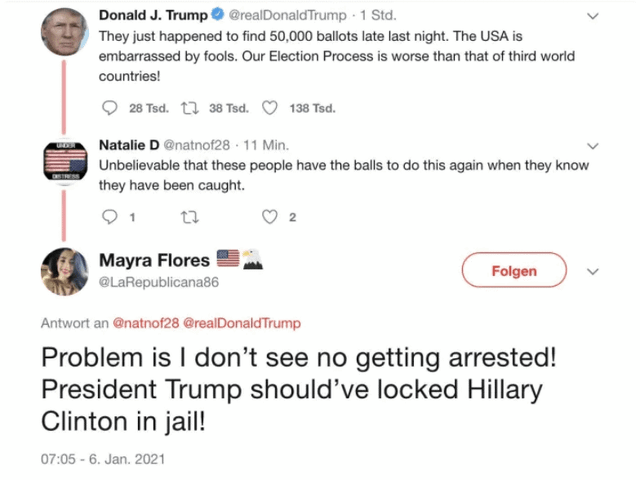 The mainstream media was busy getting these old Tweets from several years ago however they weren’t interested in showing a video where Nancy Pelosi elbows one of Rep. Mayra Flores children as she was being sworn in with her family present.

Nancy is clearly upset that a woman, who was born in Mexico, became a USA citizen the legal way, and was voted into office by the people.

You would think that Nancy would be happy a “woman of color,” made such an impact on politics by being the first Mexican-born woman to be elected to office.

Nancy Pelosi is a nasty individual with a very bad attitude. No matter how many times she fake smiles for the camera, this very telling video gives you a glimpse into the real Nancy Pelosi.