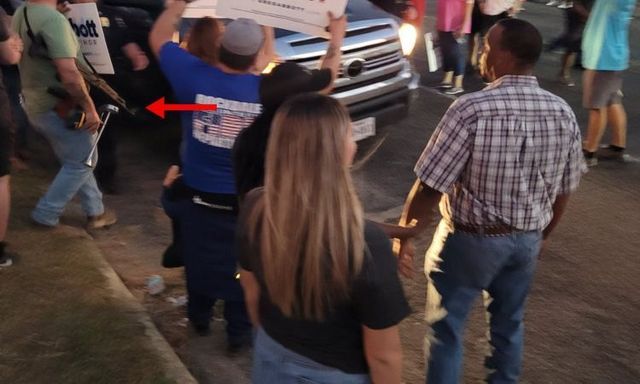 During O’Rourke’s Drive for Texas he will spend 49 days on the road and visit every part of Texas this summer. O’Rourke has spent a lot of time in very red areas on this 49-day road trip like Milam county, despite not being very popular in these areas. During Friday’s townhall meeting O’Rourke talked on topics that’s been a big concern for many Texans. Topics such as increasing educator salaries. Investing in world- class schools, expanding health care so more people can see a doctor and lowering costs so families can afford to live in this state. A question one Rockdale resident asked during the town hall was, what are you going to do about our guns?
O’Rourke shares his concerns after Uvalde’s tragic mass shooting back in May.

““In the effort to find some common ground. What if we at least raise the minimum age of purchase for an AR 15 or an AK 47 to 21? and imagine, imagine if we could push for three more years, three more years with the and and. So she’s going to say, you know what, criminals don’t follow the law. But this young man in Uvalde, he did,” says gubernatorial candidate Beto O’Rourke’s.

His answer didn’t go well with many Texans and given the fact that there were more anti-Beto Republicans across the street from the venue than there were inside the Kay Theater things got even awkward!

Kid Rock played in the background.

Things almost got out of control but his security managed to pull him out. Noticing Beto has armed security escort him to his car meanwhile he wants to go after law abiding firearm owners.: 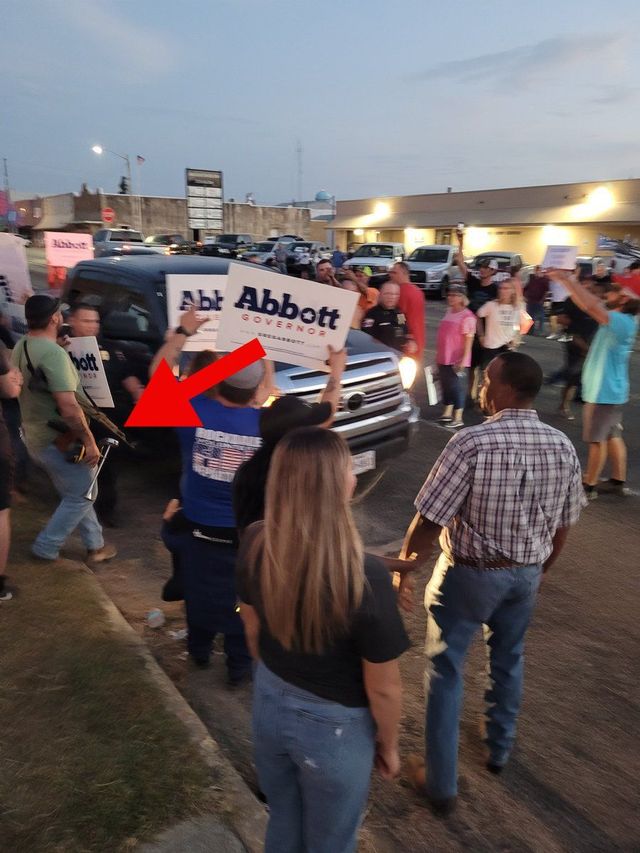 Beto trying to leave Rockdale. If there were not four cops there it would have gotten dangerous. pic.twitter.com/oaV7sgdjff

O’Rourke, who served as a representative for Texas’ 16th District from 2013 to 2019, significantly increased his national profile by unsuccessfully running against GOP Senator Ted Cruz in 2018. He went on to launch an unsuccessful bid for the Democratic Party’s 2020 presidential nomination as well, before ultimately endorsing President Joe Biden. Now, the former congressman hopes to become the first Democrat to lead Texas as governor since 1995 but it seems that Texas has other plans.