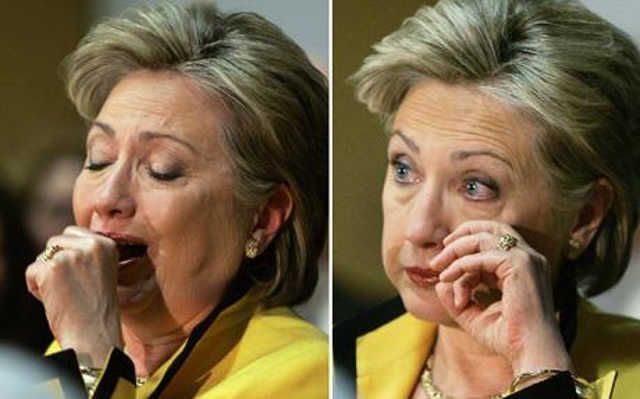 A common way to distract public attention from your own dirty dealings in politics, is to accuse the other side of doing what you have done yourself, so the media starts the momentum going against the other person.

In this day and age, it is not easy to do such a thing, since information can’t be controlled so easily by political parties and the media they control.

Despite Democrats and the liberal media colluding to perpetuate their story of election rigging by Russians colluding with Donald Trump, 47% of Americans believe it was Hillary Clinton who was colluding with foreign operatives.

Only 45% of likely voters believe Trump was colluding with Russia. More people actually believe it was Hillary who colluded with foreign operatives.

Now that #SpecialCounsel #RobertMueller has ruled out #collusion between the #Trump campaign and the #Russians in 2016, voters, like senior #Republicans, are turning a suspicious eye toward #HillaryClinton’s campaign… https://t.co/CIrQOrrVIB pic.twitter.com/7gXhoflaLf

And rightly so, they should believe it, because it has been widely reported that Clinton and her operatives were involved in payments to the foreign operative, Christopher Steele, who created the fake Russian dossier on the President, based in a large on Internet chit chat.

Not to mention, it has been reported that Steele also received payments from Russian oligarch Oleg Deripaska.

It’s pretty remarkable that liberal mainstream media is still pushing Russian collusion while the majority of the country believes the opposite.

They wasted 2 years of lying, only to make things worse for Democrats and the rats who were part of the fake dossier.