Home Politics Joe Walsh: “I just found out that I lost my national radio... 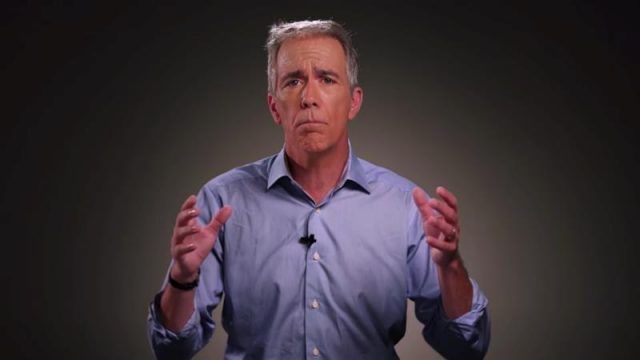 The conservative radio host unveiled his campaign on ABC’s “This Week.”

“We’ve got a guy in the White House who is unfit, completely unfit to be president and it stuns me that nobody stepped up, nobody in the Republican Party stepped up, because I’ll tell you what George, everybody believes in the Republican party, everybody believes he’s unfit,” Walsh told ABC’s George Stephanopoulos. “He lies every time he opens his mouth.”

Monday evening, Walsh said, he learned that his show, which is distributed by Salem Radio Network, was “gone.”

“I just found out that I lost my national radio show, so that’s gone,” Walsh told CNN’s John Berman, as reported by Fox News. “But I figured that might happen.”

Estimating that around 80 to 90% of his audience back the president, Walsh said, he knew that when he made the announcement Sunday, his show “could be in jeopardy.”

While he said the decision to run was “difficult,” he believes it’s “urgent” because Trump is “a danger.”

Joe Walsh challenge means nothing more than a little distraction because Trump train will run over him as he did with all of his opponents back in 2016!